From the days of pre-Revolution with European exploration and native culture to the dates that shape our nation today, the American history timeline focuses on the most important events within each year of history.

Timeline of the Month 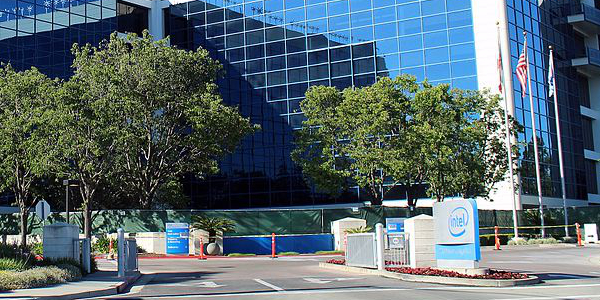 Coming Soon. Check out how you can support our mission to write, research, and provide you with additional articles within the Timeline of American History and profiles of historic sites by checking out our Patreon page. For as little as $2 per month, cancel at any time, you can become our patron of history. Get special benefits, including FREE books and early access tiers.

From historic sites and national parks of spectacular grandeur and import to those Lesser Known gems that we Spotlight each month, the heritage sites of USA history help us understand where we came from and how we can go forward.

Site of the Month 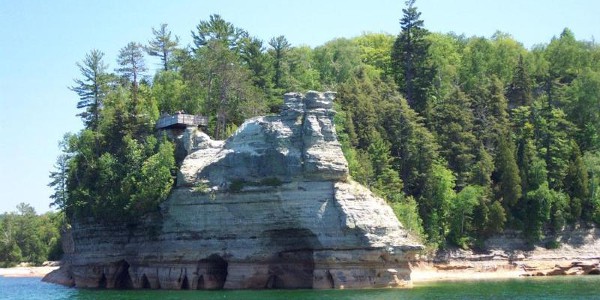 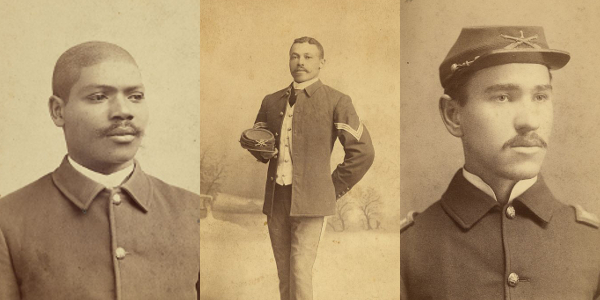 Sponsor this page for $500 per year. Your banner can fill the space above. Click to Reserve your ad. 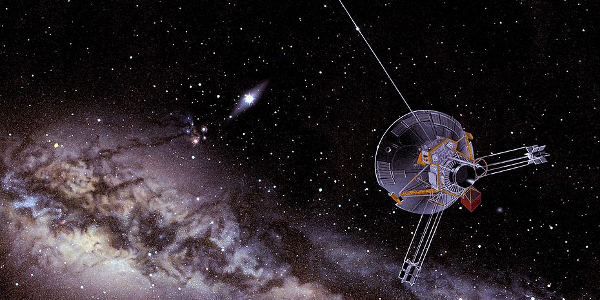 The American Pioneer Eleven passes the planet Saturn, becoming the first spacecraft to visit the ringed planet, albeit at a distance of 21,000 kilometers. It had been launched in 1973, the first designed to exit our galaxy and explore past those borders. The mission had been approved to explore past Mars, through the asteroid belt, and beyond Jupiter. It was extended to explore past Saturn. 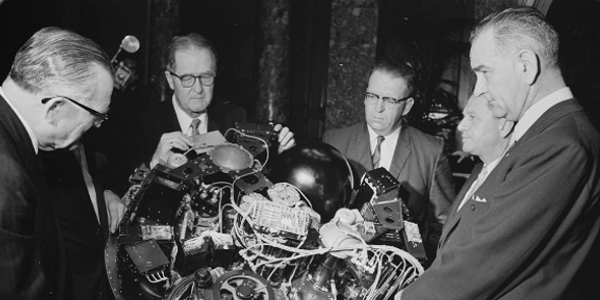 Tiros I, the first weather satellite, is launched by the United States with a navigation satellite, Transit 1-b, launched soon after. The space race was on, and it was on, not only in the manned race to catch up to Sputnik and the Russians, but in the area of communication, weather, and navigation. Satellites were being developed at NASA headquarters at Cape Canaveral, as well as defense and private laboratories around the nation.

Our Partners - Want some baseball stat history, then check out Stat Geek Baseball. Yes, this is the firm who brought you PEVA, a Performance Stat that's tied to payroll. And their two books on baseball history; Stat Geek Baseball, the Best Ever Book, and Fields of Gold, Baseball's Best Glove Work are great for baseball fans.

Staff Notes - New content on the way, including more pop out details in our American History Timeline section and our upcoming series of 1 to 2 Minute Walk in History Videos. We also wanted to thank our readers for pushing America's Best History to new viewer heights. In 2018, we reached more than 1.83 million visitors. Since we started, over 12 million people have checked us out. Thanks!!!!