Fort Mifflin south of Philadelphia along the Delaware River. 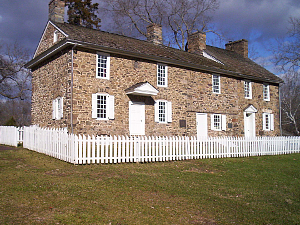 Above Image: The Thompson-Neely House at Washington's Crossing Park on the Pennsylvania side. House served as a regimental field hospital during the war.

American Revolution Historic Sites and the Next 50 Years

There's an opportunity coming, folks, and it's one that many who love american history have been looking forward to. First, a new museum in the center of the Philadelphia historic district about the entire American Revolution has been constructed and opened in April 2017 to tell the story that spans the public reading of the Declaration of Independence through the battles of Brandywine, Saratoga, Princeton, and Yorktown. And the other recent news that the Civil War Trust, which has done such a spectacular job of preserving Civil War land across the entire breadth of the United States is going to lend its grand hand to preserving American Revolutionary War sites, too, through a new campaign announced in November, i.e. Campaign 1776. And there should be even more, taking this opportunity to piggyback on those two initiatives to expand and provide focus to the historic sites already there through additional interpretation and, at times, upgrades from local and state historic sites to national park status. Just this year, nine new national parks have been announced on important topics, from the nuclear bomb (Manhattan Project) to Harriet Tubman, but none on the topic of how our nation began, the American Revolution. While over one million tourists visit some of our Civil War national parks, nowhere near that number visit the sites of the battles of the American Revolution. It's time they did! 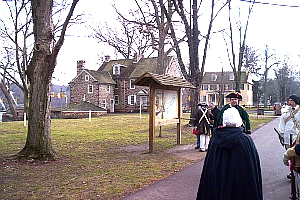 1. National Park Service. While we are urging the creation of more national parks around the subject of the battles of the American Revolution, we acknowledge that there are currently two dozen parks that have the American Revolution at their core. Some of these, however, focus less on the battles and more on other topics. At Valley Forge and Morristown, they focus on the winter encampments and the hardships of the soldiers. At sites such as Longfellow, Washington's Birthplace, even Independence NHP, they focus on the individuals and documents that forged a nation. 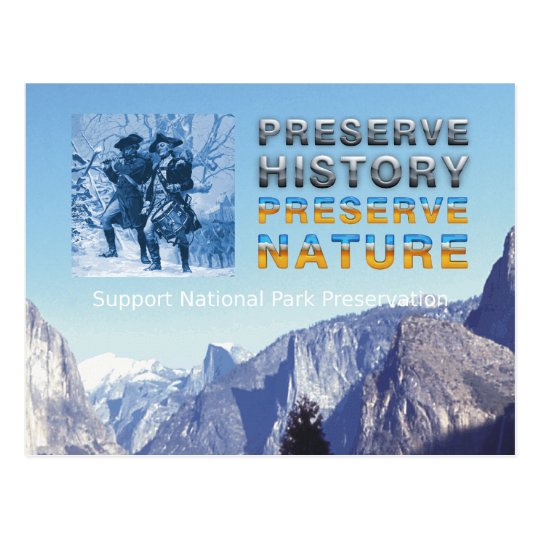 American History T-Shirts and Gifts from our partners at Teepossible.com. Official gifts from America's Best History. Musuem of the American Revolution