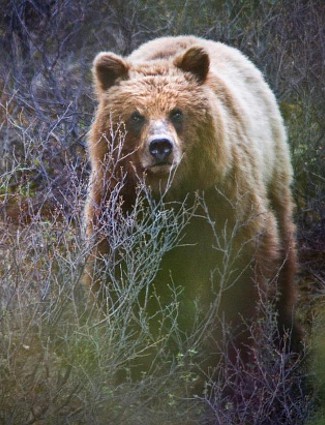 Considered the jewel of the Alaskan national parks and most years, it's highest attended, Denali is a nature lover's dream. It can get expensive, in summer, if you want to take shuttles or tours, but the vistas you will see and the experiences you will have from Visitor Centers to overlooks of Mount Denali, aka McKinley, are breaktaking. You can camp here in designated spots or in the backcountry. You can check grizzly bears, wolves, caribou, mountain sheep, and more off your wildlife list. All in all, a visit to Denali is an outdoor paradise, although, to be honest, we're getting a little tired of the fees and prohibitions to protect nature from respectable visitors, which most to our national parks are. And yes, there's plenty to do, including free ranger walks, that don't burden the wallet, it's just that we think there should be more. Since 1917, Denali has been a national park attraction, much of it celebrating the vista now known as Mount Denali, all 20,310 feet of it. Yes, there's the wildlife and other vistas to celebrate, too. You get the gist.

Photo above: View from the patio of the Eielson Visitor Center. Courtesy National Park Service. 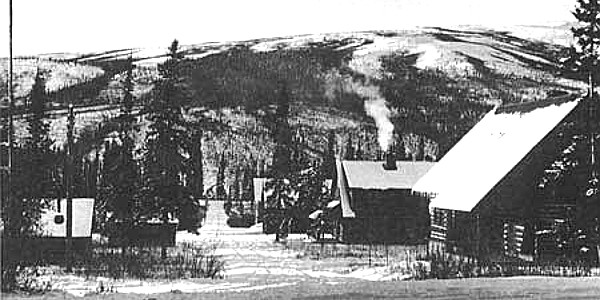 Snow and peaks rising over twenty thousand feet, so it's been here awhile. Even humans inhabited the region for the past eleven thousand years. There are eight-four documented archaeological sites within the park, with the Teklanika River site the oldest, try 7130 B.C. The Athabaskan people, including the Koyukon, date back over a thousand years. The idea of a park to preserve the region began in 1906 with conservationist Charles Sheldon. On February 26, 1917, it finally came to fruition when signed into existence by President Woodrow Wilson as Mount McKinley National Park.

Yes, there's been that name change. In 1980, combined with a separate Denali National Monument, it became what it is known as today, the Denali National Park and Preserve. Within its border, sixteen percent of it is glaciers. There's tundra above the treeline, set at 2,500 feet, and wildlife roams. Home to black and grizzly bears, caribou, wolves, dall sheep, beavers, lynxes and more, the plethora of animals and birds you witness here both below and above the tundra can add to an amazing adventure into the wilderness, whether on foot, bike, shuttle, or car.

Visitor Centers near the entrance and down the Denali Park Road get you oriented, plus provide films, exhibits, and ranger activities mostly in the summer. Take in a ranger guided hike or talk, a campground program, or even a dog sled demonstration. These are available from the Denali or Eielson Visitor Centers. 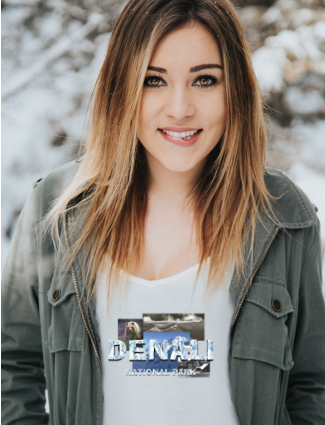 Denali National Park T-Shirts and other history souvenirs from the official merchandise of America's Best History. 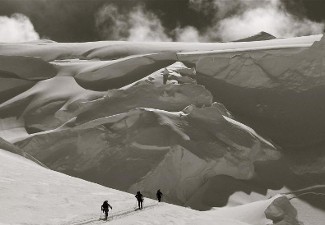 1. Stop by the Denali Visitor Center. Great place to orient yourself to the park, plus tons of exhibits about the nature out the visitor center door. Great film plus park ranger walks and talks. Ask what's available from the rangers the day you visit. There's a good variety during the summer season.

2. Take a drive to Savage River in the summer. This is as far as you can go in the summer in your private vehicle, which we disagree with, but that's the process. From there, you can hike or bike down the dirt road amongst those on the shuttle or bus tour.

3. Yes, a bus tour or shuttle ride is great, it's just getting a bit pricey. You'll get to witness Denali in all its splendor, so if the cost in not prohibitive, take advantage of it. The shuttle price is not bad with a young family since under 16 aged children are free. Go young might be the watchword. Don't wait till they're in college. 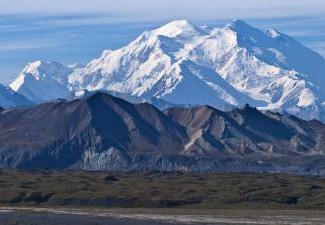 Denali Visitor Center - Only three miles inside the park entrance, this is your place to start. Open May 15 through two weeks after Labor Day, you can drive here at all times, even during the Shuttle/Bus Only past Savage River summer season. It's open 8:00 a.m. to 6:00 p.m. most days. Exhibits, ranger orientation and talks, and a park film.

Eielson Visitor Center - Located within the summer Shuttle/Bus Zone at Mile 66, so you can't drive there when it's open. Open from 9:00 a.m. to 7:00 p.m. most days from June 1 to mid-September. Exhibits, ranger activities, and restrooms.

Murie Science and Learning Center - Located at mile 1.4 and driveable and open all year round. Serves as the park's winter visitor center. Open 9:00 a.m. to 4:30 p.m. 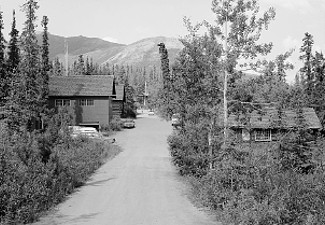 There is limited lodging within the park itself. None are run by the park service and they are limited to private wilderness lodges. Along Route 3 from Healy, eleven miles north of the Denali entrance, to Cantwell, thirty miles south, are a variety of motels, hotels, and other lodgings. Check with the lodging choices at your favorite online site, or contact the local or state visitors bureau. Private campgrounds are also available.

There are six campgrounds in the park; two accessible by your own vehicle in the summer, others by bus.

Sanctuary River - Mile 22. Summer only. Bus/hike/bike in. Tents only.

Teklanika River - Mile 29. Summer only. RV's can drive down road in summer to this site.

Igloo Creek - Mile 35. Summer only. Bus/hike/bike in. Tents only.

Wonder Lake Campground - Mile 85. Summer only. Bus/hike/bike in. Tents only. Small one-time fee for up to 14 days.

Backcountry camping is also available in the park with a permit within a unit system. Permits can only be gotten in person.

The physical address of the park headquarters at Denali National Park is Mile 237 Highway 3, Denali Park, AK 99755. There's only one road to the park, Highway Three, so if you get going on that road, it's gonna be hard to miss. Denali National Park is two hours south of Fairbanks and five hours north of Anchorage. The Alaska Railroad runs from both cities to Denali as well.

Photo above: The Alaska Railroad train to Denali National Park.

So what's in a name? Originally called Deenaalee, the High One, by the Koyukon indigenous people who lived north of the mountain, in 1896, a gold prospector, William Dickey, started to call it Mount McKinley, after the President. In 1917, the U.S. Federal Government, make it official. It would be known thereafter as McKinley. Locals still used Denali to refer to the mountain despite the change, so in 1975, the Alaska state legislature made it official, back to Denali. They forgot to tell the Federal Government. Well, they told them, but were blocked by the congressional delegation of Ohio, where President McKinley was from. In 2015, the controversy stopped. President Obama made it official, back to Denali for good.