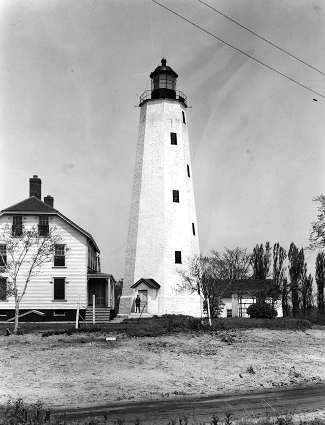 Yes, Gateway National Recreation Area has mostly recovered from the Hurricane Sandy experience and is now getting back to what it's known for best, ... those beaches, that lighthouse, and those recreational opportunities. But, in the past, the three units of Gateway National Recreation Area were not nearly as much about fun pursuits, but the protection of New York City from attack. And it could have been the attack of General Washington against British troops in the American Revolution or from German U-boats during World War II. Yes, it's a place of forts. Fort Hancock at Sandy Hook, Fort Wadsworth on Staten Island, Fort Tilden in Jamaica Bay. And you can throw an airport or two in there, too. 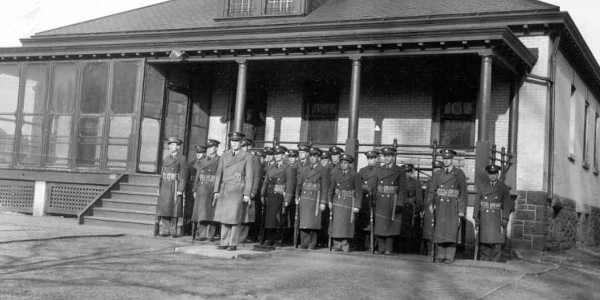 Sandy Hook Lighthouse - It was built by the Colony of New York in 1764, assisting ships to navigate into New York harbor, but it has remained with a military implication because of its proximity to the city from those days of British rule, which lasted the entire American Revolution till its end in 1783, through the nuclear age.

Fort Hancock - Fortifications had been built around the lighthouse after the American Revolution for the War of 1812. Afterward, it would be known as the Fort at Sandy Hook with an official renaming to Fort Hancock in 1895. During World War II, seven thousand soldiers would man the fort. By 1954, Nike surface to air nuclear missiles were housed here. They would remain for twenty years until the fort was decommissioned.

Floyd Bennett Field - Opened on May 23, 1931 as New York's first municipal airport. It would only last for eight years in that capacity before purchase by the U.S. Navy as Naval Air Station - New York. During World War II, it was the busiest Naval Air Station in the nation. 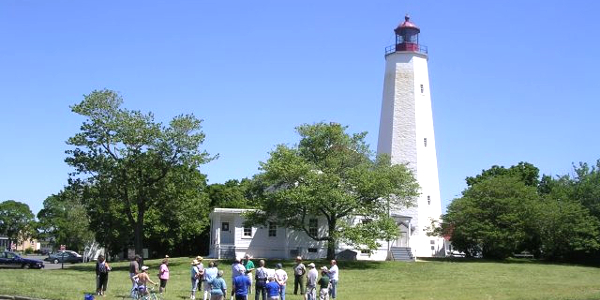 So when did all this Gateway NRA stuff start? - Well, the park was authorized by Congress in 1972 and now includes the remnants of those forts, some of which are still pretty much intact, and undergoing adaptive uses. There's the art deco bathhouse and boardwalk at Jacob Riis Park; bathhouse has exhibits inside, plus opportunities to camp, fish, beach watch, bird watch, bike, and hike, all within the confines of the city, as well as in its neighbor New Jersey.

The three units of the park offer such a variety of exploits, it's hard to imagine how close you are to twelve million people or that there's so much recreation and history amongst it. That's one surprise about a National Recreation Area before you go; that despite it's designation, you're gonna have the opportunity to have fun, plus learn. The Jamaica Bay section includes a fort; Fort Tilden, an airport; Floyd Bennett, plus the Jamaica Bay Wildlife Refuge. And that's not trying to discount the beach and all those fishing, bathing, boating, and hiking opportunities there. At Staten Island, there's the seasonal swim beach and places to hike, bike, or fish, plus Fort Wadsworth beneath the Verrazano-Narrows Bridge. Sandy Hook, on the New Jersey side, has miles of beaches waiting for your pleasure, but so much history within the buildings and lighthouse of Fort Hancock that it might even lure you off the coast into a history tour. Okay, maybe just some of you.

Fort Hancock - One hundred buildings remain of the fort, some of which are currently in use, with others under proposal for further use and renovation, which is desperately needed on some that date back to the late 1800s. The first lease for renovation was signed in May 2016; Building 21 on Officer's Row will be used as a seasonal rental. The parade ground is still there, as well as the location for those Nike missiles. 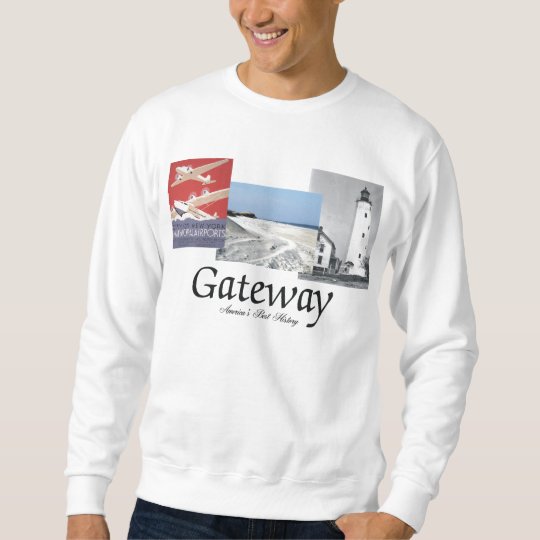 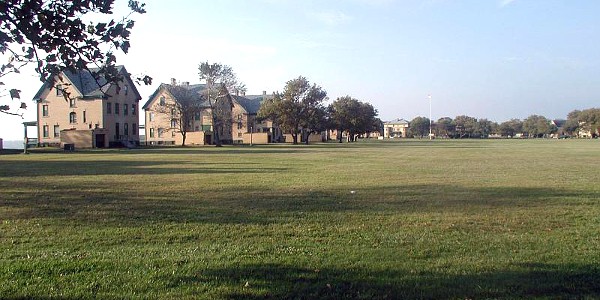 1. Check into the schedules of special Park Ranger programs at one of the three units. They span such a variety of topics and adventures that one, or a bunch, are bound to fit your interest. Hey, want to have a Park Ranger beach campfire talk, look into the Jamaica Bay programs. They also have Fort Tilden and Floyd Bennett Field tours about fortications and flying. At Sandy Hook, there's tours of the lighthouse and gun batteries plus canoe and Fort Hancock tours. At Staten Island, well, there's more fort tours plus goat walks.

2. If you like being on top of the water and not in it, take one of the kayak trails at the Jamaica Bay unit and oar yourself around the park. They come in a variety of skill levels, lengths from 1.5 to 5 miles, and embarcation points. Some require a permit. Check at the park visitor center for rules and regulations.

3. Like to stay on land, the try biking the Fort Hancock bike path. It's seven miles and takes you past History House, Battery Potter, Sandy Hook Lighthouse and Keeper's House, the Mortar Battery, Battery Gunnison, Nike Radar Site, Nike Missile Site, Horseshoe Cove, the Visitor Center, and all those beaches. Great place for a self-guided walking tour, too. 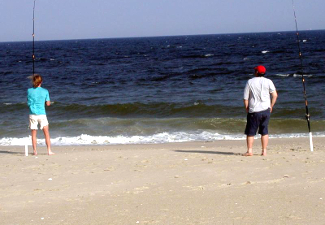 Fort Hancock - Decommissioned in 1974, but used through various wars to protect New York City from attack. Almost all of the buildings at Fort Hancock remain as historic reminders of the past.

Jacob Riis Park - Located in Queens, the park had its origens in 1912, with the famous beachhouse addition in 1932. It served during World War I as a Naval Air Station.

Floyd Bennett Field - Includes the Ryan Visitor Center with exhibits on the aviation history of the former Municipal airport and U.S. Naval Air Station, plus bookstore.

Canarsie Pier - Brooklyn. Great place to fish or kayak. At one time, it was a commercial fishing hub and one of the most raucous areas of the city.

Fort Wadsworth - Built in the 1860's as Battery Weed, a replacement for Fort Richmond, it guarded New York City from its two hundred and twenty-six acres through 1994. Yes, the area was used by the British during the American Revolution, first fortified in 1779.
Miller Field - Its past includes ownership by the Vanderbilt family, location of the Elm Tree Lighthouse, and and Air Coast Defense Station. 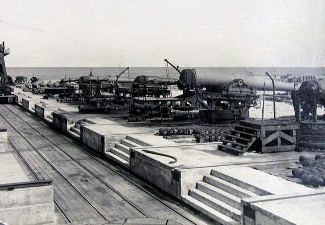 There are no lodging options inside the park itself, but there are plenty in the surrounding area. Check your favorite online lodging site for the lodging type of your choice.

There are places to camp, both in tent and recreational vehicle, with more on the way. At this time, the only RV location is at Floyd Bennett Field in the Jamaica Bay unit.

Photo above: Turn of the century fortification at Gateway; the Gantry crane and guns at Proof Battery, 1900. Source: National Park Service. 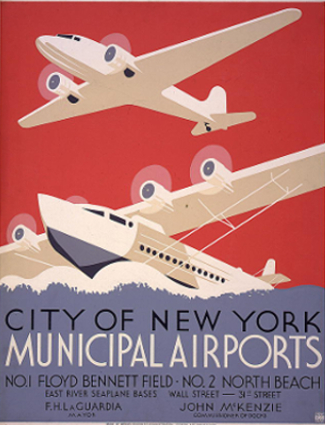 Get Baseball History and Books at Stat Geek Baseball, including Baseball's Best @ 150, the book that counts down 8,000 of the best batters, pitchers, and fielders of all your favorite teams, including the New York Yankees, New York Mets, Boston Red Sox and more for the 1st 150 years of Major League Baseball (1871-2020).