Governors Island is open only during the summer season; May through September. 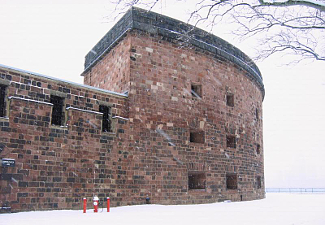 Not unknown, as the half million visitors suggest, but almost unknown outside the New York area, at least when compared to its magnificent cousins, Ellis Island, the Statue of Liberty, and Castle Clinton. It was an island used to protect the harbor from the British during the American Revolution, but that didn't work, it was an island used to protect Manhattan during the War of 1812 after better forts built, which it did.. So when you step off the ferry (a less expensive one than that to the more famous islands), you'll see Castle Williams and Fort Jay on the National Monument side. And there's more on the one hundred and fifty acres outside the Monument, too, to see and do as well. Oh, and for those coming to visit. It's a summer place, at least for now, open from May through September, so plan accordingly. 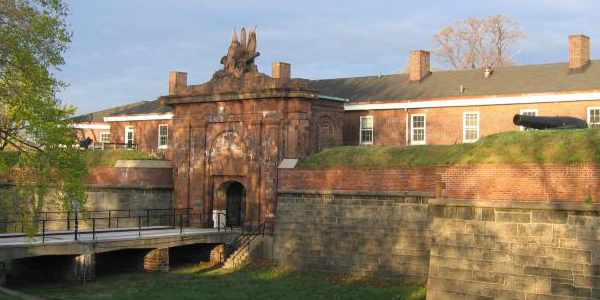 Since the American Revolution until just prior to the turn of the 21st century, Governors Island has played a role in the defense of New York City. It was captured from Continental forces by the British after the Battle of Brooklyn (Battle of Long Island) and served as a defense for the enemy for the remainder of that war for Independence. During the War of 1812, its strong new forts would force the British to think of attacking elsewhere, to the chagrin of D.C. residents. During the War Between the States, Confederate prisoners were housed within its walls. World War II saw Governors Island as the base for the 1st Army Corps. Today that history is shown to visitors of the new National Monument (2001-3) with two restored forts, plus the remaining grounds of the monument and island. Only eight hundred yards from Manhattan and even closer to Brooklyn, it's history that should be visited, just as that of those better known cousins to the west and north. 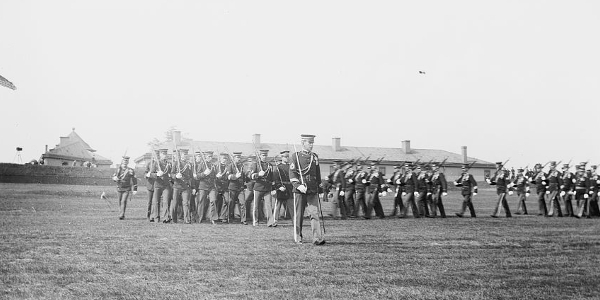 Castle Williams - Completed in 1811, the round fortification was the preeminent style fort from that year through the next fifty in coastal defenses. It complemented two other forts on Governors Island; Fort Jay and the South Battery. The harbor was defended by Governors Island, Castle Clinton on Manhattan, Fort Gibson on Oyster Island (Ellis Island today), and Fort Wood, which is now the base for the Statue of Liberty. During the War of 1812, the British considered the defenses provided by these forts as too strong to attack, instead choosing Maryland and the burning of Washington. After 1830, Castle Williams was no longer useful as a fort, but served as a garrison for troops, and later a prison.

Fort Jay - Built after the American Revolution, which saw earthworks on the island controlled at first by Continental Army troops before the British took over, Fort Jay was built during the last years of the 18th century. It was named Fort Jay after John Jay, the Governor of New York, in 1798, and was reconstructed by the year 1809 to serve in the defenses of the City of New York during the War of 1812. The fort was used by the Coast Guard from 1966 to 1997. 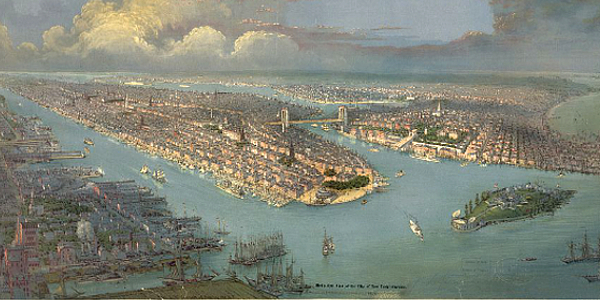 Part of the reason more tourists don't know of Governors Island National Monument compared to its harbor cousins is the newness of the monumnet. It was established in 2001 and 2003 by the presidential proclamations of President Clinton. Today, Castle Williams and Fort Jay, a pentagon shaped star fort, have been restored and are available to visit by tour or on your own.

The remaining acreage is run by the Trust for Governors Island. There are fifty-two historic buildings on the trust land. BTW. The island was not always this large. In 1912, one hundred and three acres were added with ground from subway construction. 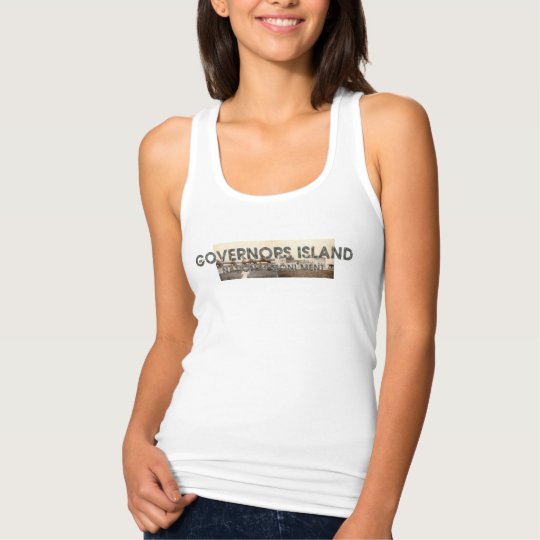 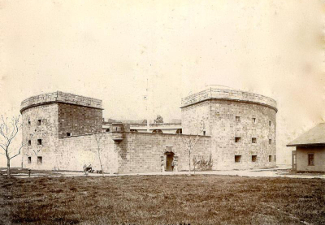 1. Take a guided tour of Fort Jay, Castle Williams, or the island itself. There's no better way to see the history of Governors Island than to have the experts point it out and tell you. There are a variety of options in the summer, including roof top walks, porch talks, and long form around the island hikes.

2. If you're there on one of the Artillery Demonstration weekends, take a listen, and imagine what that would have been like, either during the Revolution (no these forts weren't there, but there were earthen forts and troops) or if the British had come to New York during the War of 1812 and they needed to be used in defense of the city.

3. Don't forget to enjoy the ferry ride. One of the joys of going to island forts in the National Park Service, is you get to take a boat ride. Whether that be to the Statue of Liberty, Ellis Island, or Fort Sumter in Charleston, it's a treat. And this one's cheap, too. 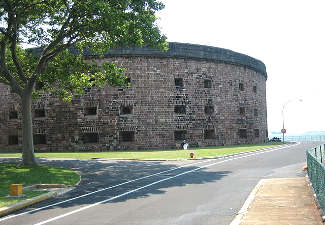 Governors Island
Governors Island National Monument - Two 1812 era forts are there to visit; Castle Williams and Fort Jay. You can visit them on your own or on ranger guided walking tours. There's also the Ye Olde Ball and Chain Gift Shop and Bookstore to browse around.

Governors Island Trust - One hundred fifty acres of the one hundred and seventy-two acre Governors Island is run by the Trust for Governors Island thru the city of New York. On their ground, there are seven miles of car-free bike trails (bikes can be rented or brought on the ferry), play fountains, hiking, and great views of the city. Various events are held on their land throughout the year, plus their are over fifty historic buildings to gaze at. 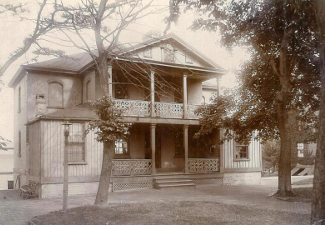 Governors Island is located in New York Harbor south of the tip of Manhattan and close to the borough of Brooklyn. It is accessible by ferry from Manhattan and Brooklyn. Bikes are allowed on the ferry. There are several food courts and trucks and you can also bring your lunch and picnic. There are no cars on the island, so it's a great place to walk and bike. 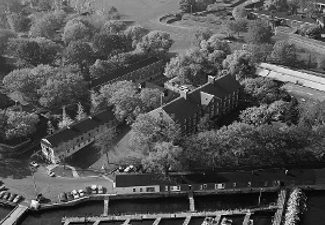 There are no lodging options on the island, but there, of course, are plenty in New York City, Brooklyn, and the surrounding area. Check your favorite online lodging site for the lodging type of your choice.