Pacific Northwest weather with rain, cool temperatures, humidity, and fog. High temperatures in the winter months usually between 40 and 55 degrees. Above photo: Lewis and Clark plus Sacagawea, the Indian guide to the Lewis and Clark expedition of 1804-6. Painting of "Lewis & Clark at Three Forks" by Edgar Samuel Paxson, a mural in the lobby of Montana House of Representatives. Right: Fort Clatsop rebuild at Lewis and Clark NHS. Courtesy National Park Service. It is the area that reflects the culmination of the journey. The Corps of Discovery, headed by Meriwether Lewis and William Clark, set out from Camp Dubois in Wood River, Illinois, on May 14, 1804 at the behest of President Thomas Jefferson. They were to map the area of the Louisiana Purchase, culminated only two months earlier when the final transfer from France to the U.S.A. occurred on March 10, 1804. On their travels, they would pick up Sacagawea in November 1804 at the first winter encampment at Fort Mandan, to guide them further west. By November 20, 1805, they were at the Pacific Coast at the mouth of the Columbia River. Fort Clatsop would be built the next month, after a vote, including Sacagawea, as to the site, and be their winter camp through March of 1806 when they would leave on their return trip to St. Louis. 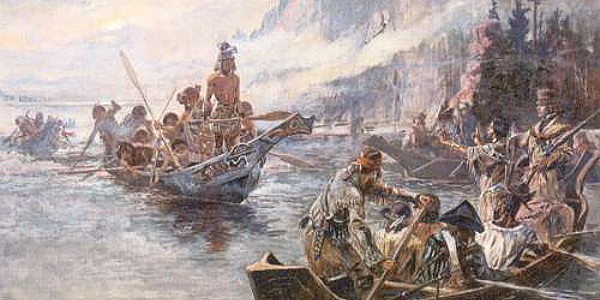 Lewis and Clark NHS Then

Indian nations in the area: When Lewis and Clark reached the Pacific Coast, they found three tribes in the region, several hundred strong. The Clatsop lived on the south side of the Columbia River as well as on the coast; the Chinook on the north side and the coast; and the Nehalem on the Oregon Coast south of Tillamook Head. They had been trading with European ships prior to Lewis and Clark's arrival and endured friendly relations with the Corps during their winter stay. After the Corps of Discovery left on their journey back to Missouri and Illinois, Fort Clatsop was handed over to the Chinook leader, Coboway.

Jefferson's Journey - For several years prior to the completion of the Louisiana Purchase, Thomas Jefferson wanted to find out more about the western frontier, thinking that knowledge would assist in laying claim to ownership. He commissioned Meriwether Lewis and his subordinate William Clark to explore in 1803. His purpose, stated by Jefferson himself, "The object of your mission is to explore the Missouri River, and such principle stream of it, as, by its course and communication with the waters of the Pacific Ocean, whether the Columbia, Oregon, Colorado or any other river may offer the most direct and practicable water communication across this continent for the purpose of commerce."

Thirty-three men would start the journey in 1804. They reached the Pacific Ocean on November 20, 1805, built the Fort Clatsop, then left on their journey for home on March 23 of the next year. Sacagawea departed company at the Mandan Village on August 14, 1806. The remainder of the Corps would reach St. Louis one month later on September 23, 1806. 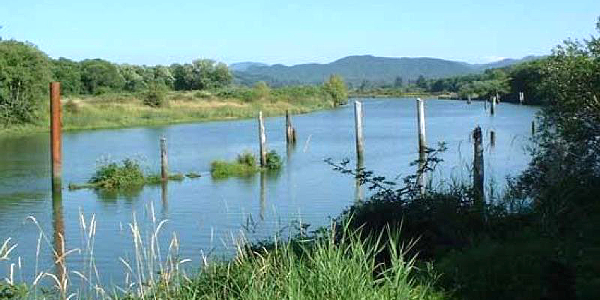 The fort's been reconstructed near the Visitor Center with tours and living history on a regular basis. You can walk the trails that take you to spots where the Corps of Discovery discovered, including the beaches along the Pacific, in what's now known as the Sunset Beach Recreation Area, as well as the Netul Landing, where you can approximate some of their journey in summer canoe tours by the park or tours of your own.

A newer area of interpretation is the Middle Village and the town of McGowan, which was added to the park in 2012. 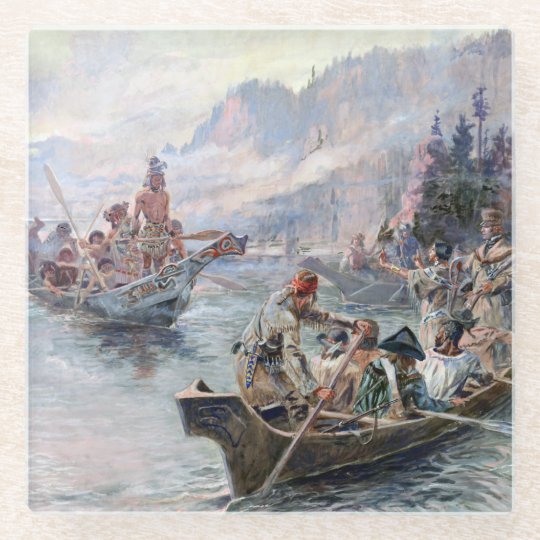 Lewis and Clark T-Shirts and other history souvenirs from the official merchandise of America's Best History. 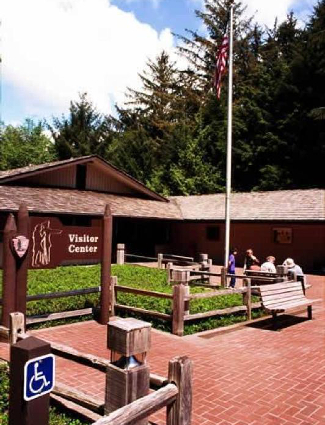 1. Stop in at the Fort Clatsop Visitor Center and tour the fort. There's also two good films to view that will get you acclimated to not only the history of the Corps of Discovery, but the remainder of the park sites.

3. Take a hike. The Fort to Sea Trail follows the same path that the men of the Corps of Discovery took from the Fort Clatsop area to the beach of the Pacific. It's 6.5 miles long. The Netul River Trail follows the river path for a more gentle 1.5 mile jaunt.

4. Take a float. In summer months, there's a cool ranger guided Netul River canoe and kayak tour from Netul Landing. For those with their own floating barges, you can follow the river around the park or take a broader view on the Lewis and Clark Columbia River Water Trail that's 146 miles long. 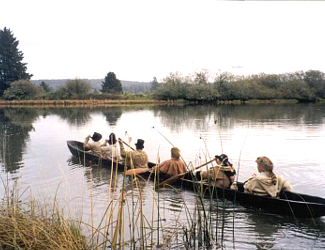 Fort Clatsop Visitor Center. Visitor Center includes a replica of Fort Clatsop, home to the Corps of Discovery from December 7, 1805 (technically the Corps was divided into chores to start building and move in date was December 23) to March 23, 1806. There is also an interpretive center, ranger orientation, an exhibit hall, and two films. There's also a book shop and ranger guided programs which start from here.

Middle Village. This area focuses on the culture of the Chinook Indian Nation, as well as their contact with the Corps of Discovery and previous European trade ships. 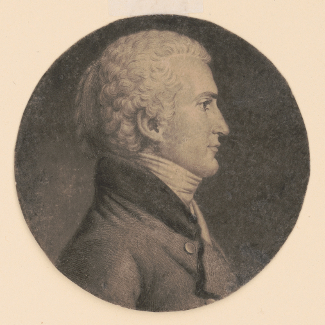 Address of Lewis and Clark National Historical Park is 92343 Fort Clatsop Road, Astoria, OR 97103. From Portland, it's about 93 miles and a two hour drive west on Highway 26, then north on Highway 101. Turn right on Ensign Lane, then right again on Fort Clatsop Road. 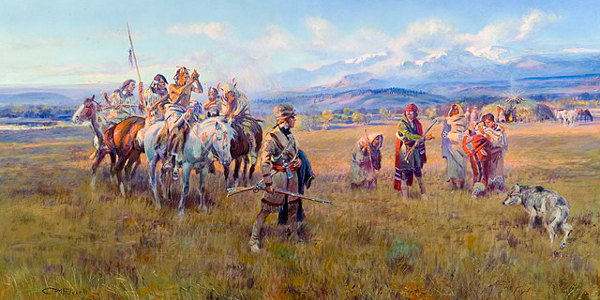 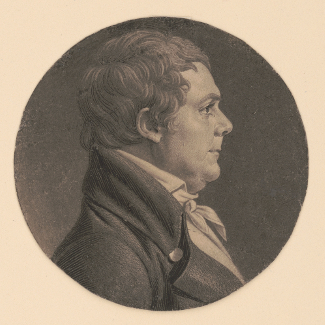 There is no lodging or camping available inside Lewis and Clark National Historic Site. A variety of places to stay and camp exist within the surrounding towns of Astoria, Seaside, Canon Beach, and on the Long Beach Peninsula, including bed and breakfasts and motels. For options, check your favorite online lodging site for the motel, hotel, or other lodging type of your choice.