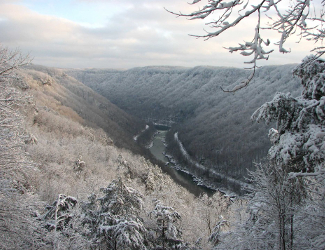 They say this river, which runs through West Virginia, is one of the oldest in the nation. With its gorge cutting through the Appalachian Mountains, today the National River is a much bigger deal than one would expect. While it doesn't get the publicity of the wonderful Shenandoah National Park and its Skyline Drive, it is now getting nearly the same attendance. Over one million visitors comes to walk its trails, raft that New River, and learn about its history, which encompasses Native American reaching back to Clovis points from 11,000 years ago, or more recent Appalachian, Coal Mining, and Railroad heritage. There are visitor centers, campgrounds, rafting trips, and ranger guided tours. It may be called a national river, but there's a lot of national park aspects to it. 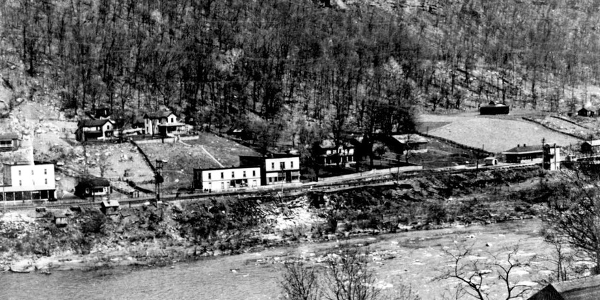 The first sighting of the New River by Europeans was on the expedition that General Abraham Wood had sent out to discover the southern Appalachians and a possible river west to the South Seas. The Batts-Fallam expedition, accompanied by Indian guides, found the river and gorge on a sanctioned and commissioned journey for the Virginia House of Burgesses in 1671.

Prince, West Virginia - Founded in 1870 with three hundred acres along the New River by William and James Prince, Prince became a supply town with a ferry crossing and mercantile, selling to the mining towns and miners in the surrounding communities. The historic railroad depot was built in 1880; it's no longer there. The current depot was built in 1946. All property was owned by the Prince family, rented, and not sold. Prince currently has 116 residents.

Thurmond, West Virginia - From 1900 to 1920, this railroad and coal boomtown was bustling with activity. It had been established in 1873 on seventy-three acres, but after the turn of the century, prosperity began. Of the stops on the Chesapeake and Ohio Railway, Thurmond had the highest revenue, hosted 95,000 passengers a year through its station, and the town boasted banks that were the richest in the state. Fifteen passenger trains went through per day, but this waned with the advent of diesel and the slowing of coal mining in the local mines during the depression. At its height in 1930, Thurmond had 462 residents; in 2010, it had five.

Kaymoor Coal Mine - Founded in the late 1890's by the Low Moor Coal Company, the mine employed up to eight hundred miners. Today, Kaymoor can only be accessed by a strenuous trail, the Kaymoor Miners Trail, that includes 821 steps. 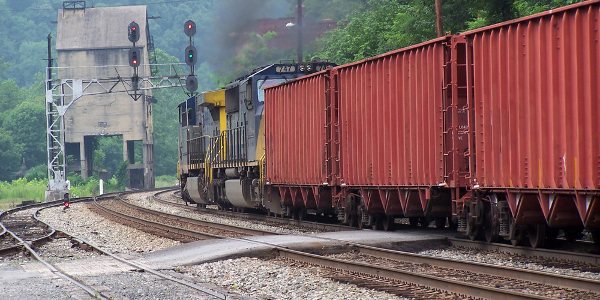 The park, established in 1978, is fifty-three miles long, winding down main and back roads, plus that New River, from the mountains that rise above it. There are four Visitor Centers, two open all year, that provide orientation, exhibits, films, and guided programs. The roads of the park are often small and winding, and the overlooks provide spectacular views of the gorge and river.

For those that want to do more outdoor activities, the whitewater rafting here can be very challenging and you should only attempt areas where your skill level meets the challenge. Climbing and hiking are also pursuits available throughout the park. Hiking trails range from short to long, from flat to strenuous. Ask a park ranger what trails might be right for you, and stay safe and hydrated during your walk.

History abounds throughout the park, much of it to do with coal mining and the railroad. Visit Thurmond (park owns twenty properties there), Prince, and the Kaymoor Mine, among others. 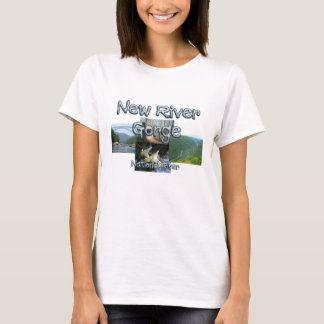 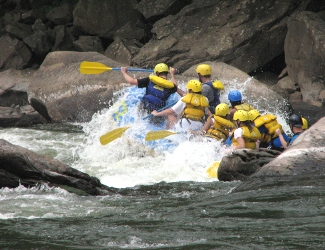 1. Stop in one of the two main Visitor Centers to get oriented and find out what programs might be available for the day. At both Canyon Rim and Sandstone, there are videos and exhibits that will assist, plus park rangers more than willing to help. During the height of the tourist season, there are plenty of guided walks, paddle board programs, and history talks around the park. Take advantage of their expertise; they know the natural and man-made history of the area that will start off your visit to New River Gorge National River in style.

2. Get wet. Well, at least partially. For those that are very experienced rafters, the Lower Gorge of the New River has Class III to Class V rapids that should only be attempted by those with skills to match the challenge. In the Upper Gorge, slower pools of water with rapids may provide an appropriate venue for others. However, no matter where you choose to raft, be safe and aware of the rocks and river at all moments, so that your experience is safe and pleasurable.

3. Take the African American Auto Tour. It's a phone app that guides you to seventeen area historic sites specific to the experience of black miners, railroad workers, and residents who made the counties of the park region historic. 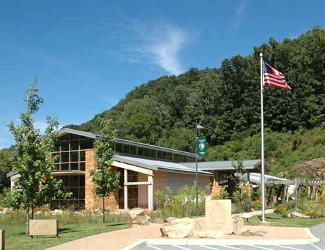 Canyon Rim Visitor Center - Near the New River Bridge just north of Fayetteville, this year round Visitor Center has exhibits, orientation, an auditorium with videos and a slide show, plus a book store and a back deck with a two mile view.

Grandview Visitor Center - Seasonal from Memorial Day to Labor Day. Located at the highest point of the park (central west) with a 1,400 foot drop to the river below. This area includes ranger walks and picnic areas.

Thurmond Visitor Center - Housed in the old Thurmond Railroad Station, this seasonal Visitor Center, located on Route 25 in the northern section of the park, has been restored with historic furnishings and exhibits. Open June through August. 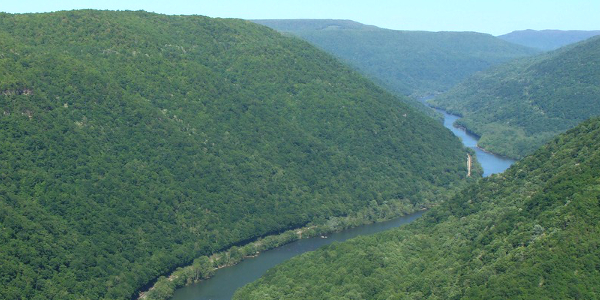 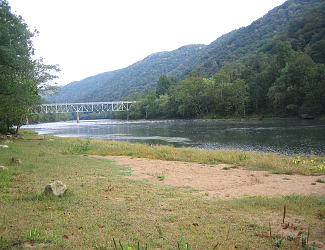 There is no lodging within the park and camping on National Park Service land is available at seven primitive campgrounds along the river. For bed and breakfasts, hotels, and motels in the area towns around the park such as Fayetteville, Hinton, and Beckley, check your favorite online lodging site for the lodging type of your choice.

Campgrounds in the National River are all first come, first served, and are free, at this time. Backcountry camping is also allowed; ask at a Visitor Center where that is appropriate. Developed, but primitive campsites are available at ... 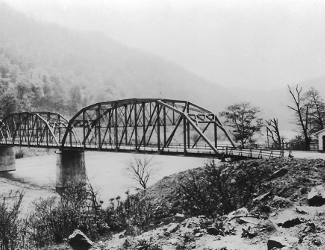 The Canyon Rim Visitor Center is located at 162 Visitor Center Road, Lansing, WV 25862, approximately sixty miles south of Charleston, West Virginia. From Charleston, take I-64S/I-77E to Exit 60, WV-612 E. Travel 612E to Route 19 North. Visitor Center Road is to your right after crossing the New River Bridge. For other options from your specific location, or to visit other areas of the park, check your favorite GPS or Map Program. 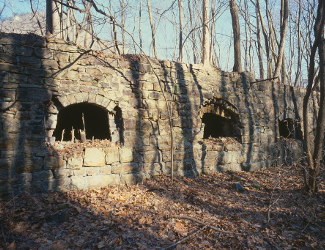