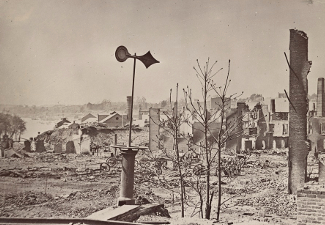 Richmond and the destruction of 90% of the downtown after the fires set by fleeing Confederate troops. 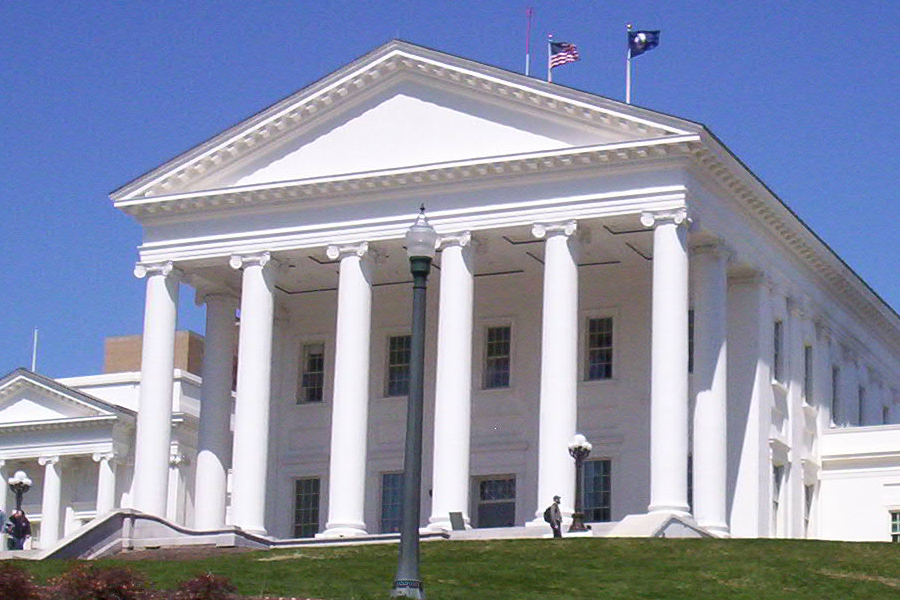 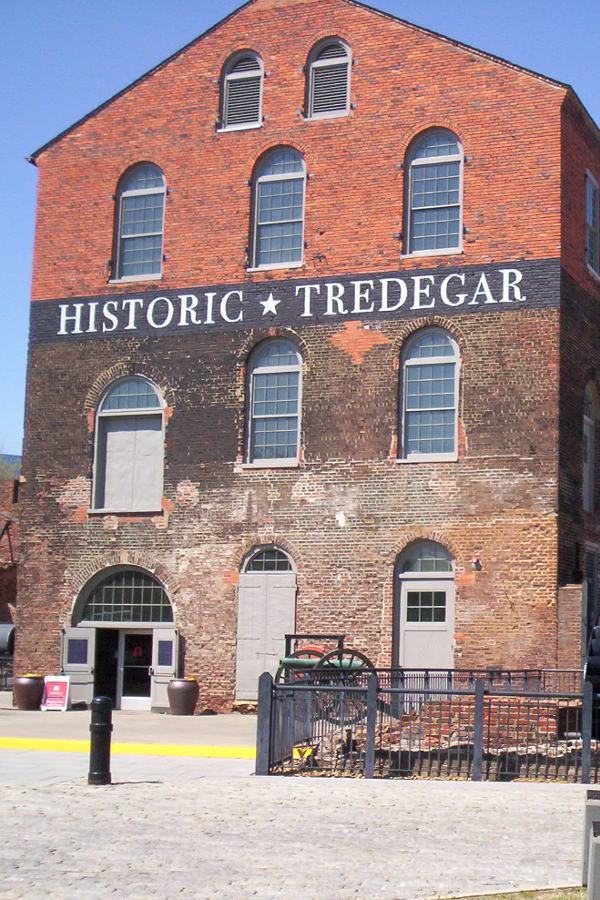 Modern buildings lit up with images of the fires that burned the city in 1865, walks by various organizations up and down the streets following Lincoln's path or the trail of slaves, tours of the capitol building, ceremonies with spiritual songs and talks by a Governor, plus tents of remembrance and history and lore. For four days from the first of April, Richmond, in one sense, celebrated its downfall, as Confederate capitol at least, and its rebirth as part of a reborn republic. And the events for visitor and resident alike were both cathartic and thrilling. 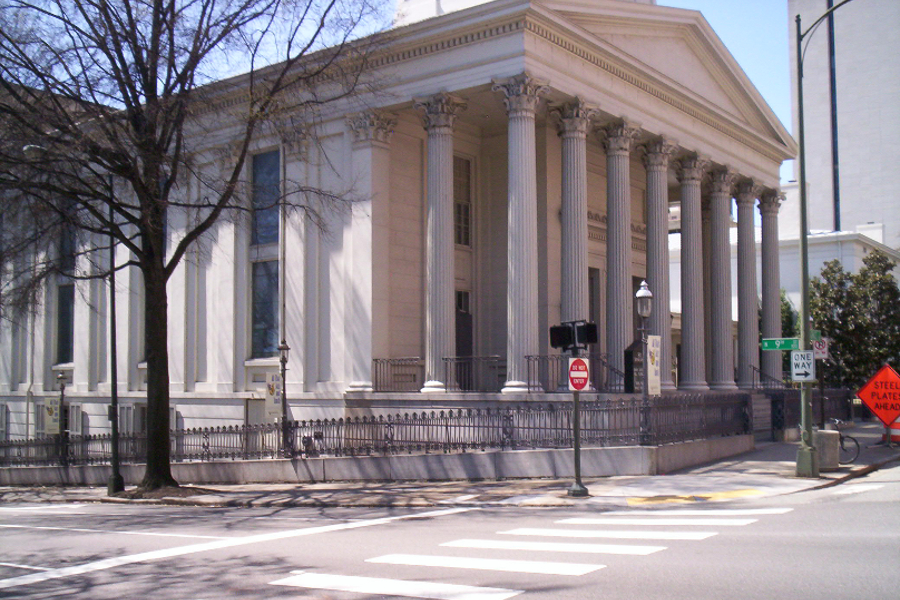 St. Paul's Episcopal Church, Richmond. Church where the message from General Lee reached Confederate President Jefferson Davis telling him that Petersburg had fallen and that he should evacuate Richmond. 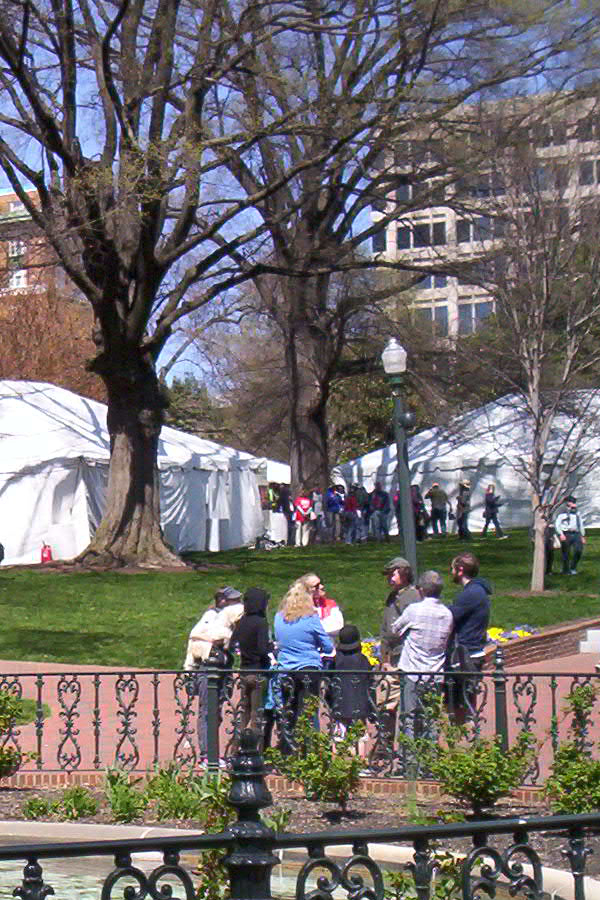 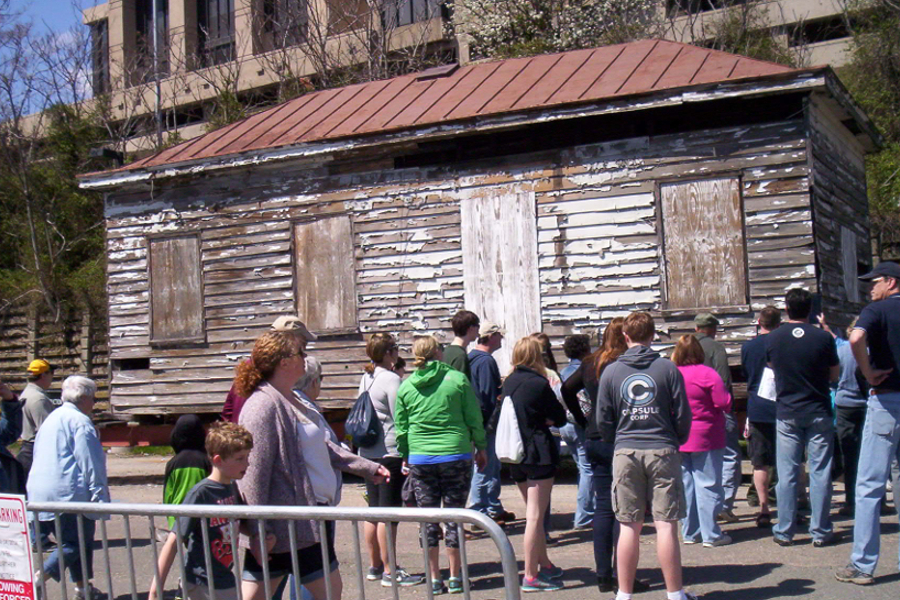 Even if you missed the special events of the 150th anniversary at Richmond, Petersburg, or Appomattox, you can still create your own. The national parks and other historic sites of Richmond, Petersburg, and Appomattox are still there for your enjoyment and history every year. And on their anniversary dates each year, there are usually additional walks and talks at the various sites than on a regular day. We know some don't like to go when crowds are up, but it does add a bit to the excitement and you do, most times, get to go on extra tours. If you're going on any of the three main sites of the Richmond to Appomattox end of the war trail, don't forget the other sites from Lee's Retreat. There are dozens of wayside markers and audio explanations (stop and turn your radio to the appropriate station to hear them). Two main sites you should visit that are way past the waystation level are the newish Battle of Sailor's Creek State Park and High Bridge State Park. Sailor's Creek was a battle midway between Richmond and Appomattox that in many ways sealed the fate of Lee that would be cemented three days later at Appomattox. High Bridge will show you just how high a bridge can be, and how difficult it would be to cross that river and swamp if you couldn't use the bridge. Confederate attempts were unsuccessful and allowed the Union to follow close behind.

Photo above: Lumpkin's Jail along the Slave Trail. 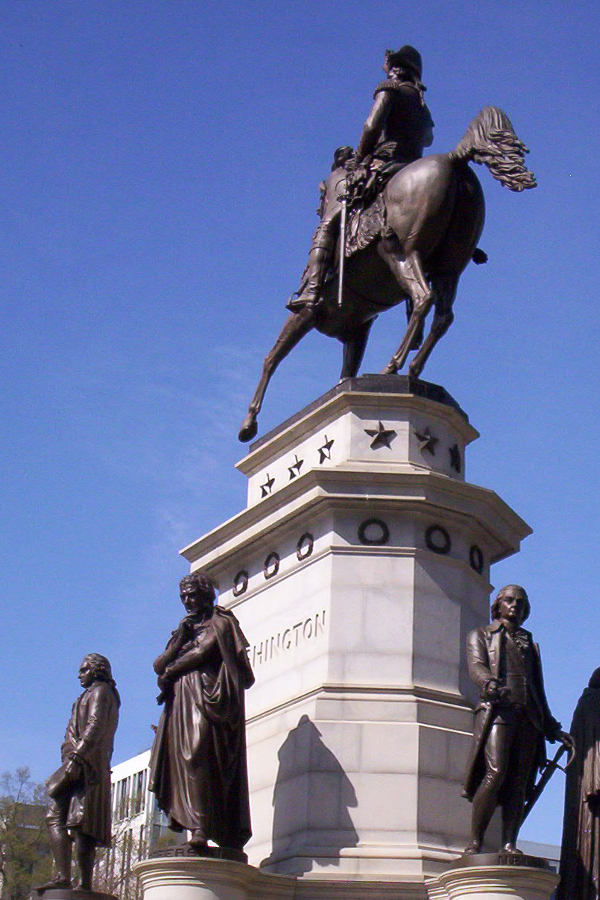 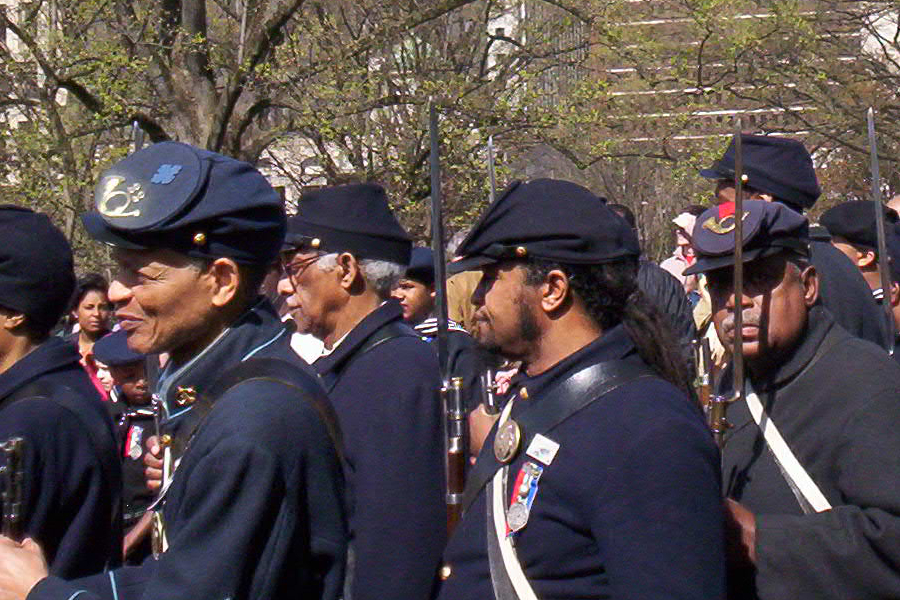