July 1, 1770 - The closest encounter of a comet with earth likely occurs as the Lexell Comet passes at the closest distance in history, 2.2 million kilometers. This comet no longer comes near enough to Earth to be seen due to gravitational pulls with Jupiter and may have been ejected from our solar system. 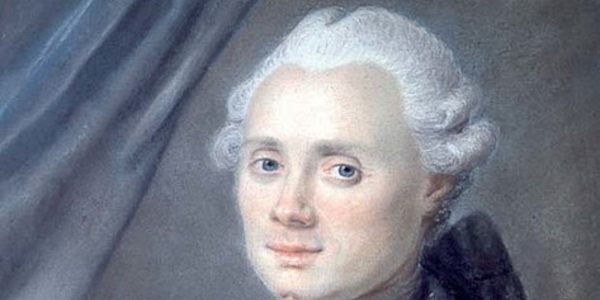 Lexell Comet, or Lexell's Comet, also known as D/1770 L1, is not nearly as famous as its cousin known as Halley, but it should be. Part of the reason for its lack of notoriety is that it doesn't show up any longer, thought tossed from our universe by Jupiter sometime after this showing in 1700. And why should we note its passing at all? Well, Lexell's Comet came the closest ever to knocking about earth, albeit at a not too close distance of 2.2 million kilometers, or 1.4 million miles to those less metric in nomenclature.

And how did we know about it at all? Well, a French astronomer known as Charles Messier was searching among the constellation Sagittarius after looking around Jupiter and its nebulae two weeks earlier on June 14, 1770, and noted its existence. Ten days later it was 27 arcminutes across. Others around the world noted it as well, from China, Japan, England, the Americas, and Saudi Arabia. By July 1, it reached its closest proximity to earth, 0.015 astronomical units, and was estimated to be 10 kilometers in diameter. Other more current estimates list it as 4 to 50 kilometers in diameter. He, and others continued to observe its movements until last seen by Messier on October 3, 1770.

And where did it go? Anders Johan Lexell, its namesake, calculated that the comet had an orbital period of 5.58 years, but that an interaction with Jupiter in 1779 had caused it be either pushed too far from earth to be seen or ejected from the solar system.

Observations at the Time

Who was Charles Messier and Anders Johan Lexell?

Messier was a French astronomer, who, at the age of twenty-one, in 1751, became an employee of Joseph Nicolas Delisle, the astronomer for the French Navy. He rose to become a fellow at the Royal Society, member of the Royal Swedish Academy of Sciences, and a member of the French Academy of Sciences. His catalogue known as "Catalogue des Nebuleuses et des Amas d'Etoiles ("Catalogue of Nebulae and Star Clusters") notes one hundred and ten objects from comets to other astronomical objects. Many of his observations were done from the Hotel de Cluny in Paris, now the Museum of the Middle Ages, but then housing an observatory of the French Secretary of the Navy. Messier used a 100 mm refracting telescope.

Anders Johan Lexell was an astronomer from Sweden/Finland, who worked most of his astronomical career in Imperial Russia under the name Andrei Ivanovich Leksel. Ten years younger than Messier, he was considered the preeiminent expert in celestial mathematics. Part of this expertise included calculating the orbits of all newly discovered comets, including Messier's observation, which was named Lexell's Comet in his honor. 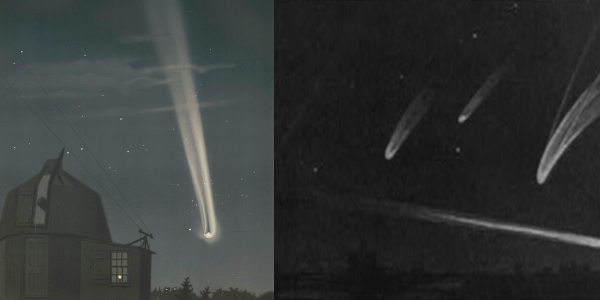 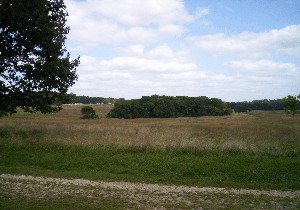