November 25, 1771 - The colony of New York gains another member of the press corps when the Albany Gazette becomes that city's first newspaper into publication. It would publish until 1845. 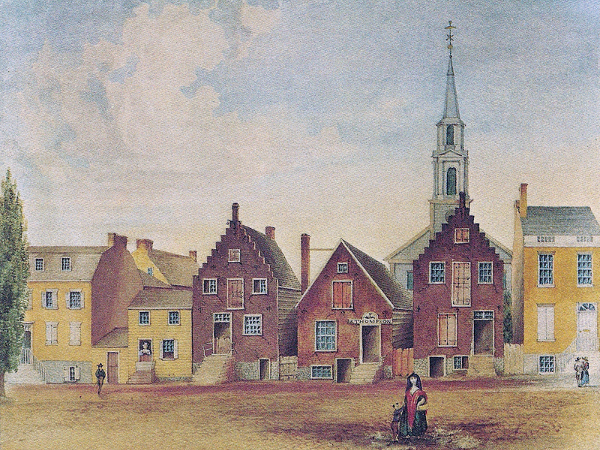 The history of the press in the colony of New York had been largely centered around New Amsterdam, i.e. New York City. But, on November 25, 1771, the Albany Gazette had its founding in the city that would become its capitol in 1797. The period of the colony was smack in between the end of the French and Indian War in 1763 and the start of the American Revolution in 1775. The paper was published by Alexander and James Robertson. By the first census in 1790, Albany had a population of 3,498.

The Albany Journal or the Montgomery, Washington, and Columbia Intelligencer - January 26, 1788 to May 11, 1789 (last issue located). Publisher was Charles R. and George Webster and Company.

Albany Times Union - Founded in 1857 as the Morning Times; renamed the Times Union in 1891. Now owned by the Hearst Corporation.

History of the Press in the Colony of New York

The colony of New York saw the publication of its first newspaper on November 8, 1725, the New-York Gazette, by William Bradford. It was a two to six page paper that often supported the Provincial Governor William Cosby. It ceased publication on November 19, 1744, although a co-publisher continued it as the New York Evening Post (no relation to today's Post) until 1752 or 1753.

Eight years later after the first publication of the New-York Gazette, on November 5, 1733, a political adversary of the Gazette was started, known as the New York Weekly Journal. The Journal became famous in 1734 and 1735 when its publisher, John Peter Zenger, was prosecuted for seditious libel at the request of New York Colonial Governor, William Cosby, whom the paper was critical of. Zenger was acquitted. The New York Weekly Journal was published until March 18, 1753. 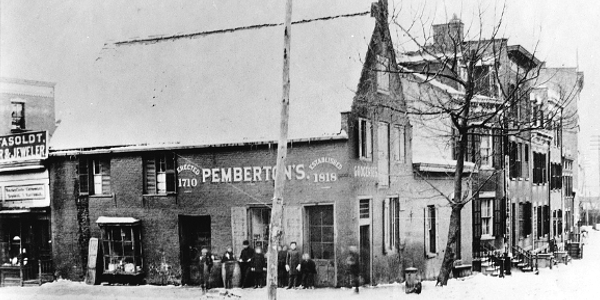