December 10, 1869 - In one of the first acts of success in the women's suffrage movement, a Women's Suffrage law passes in the Territory of Wyoming. 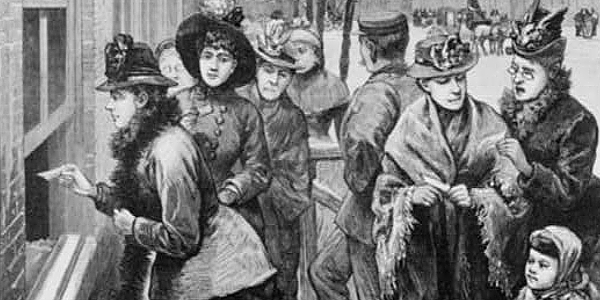 They were at the forefront of the women's right to vote movement, women's suffrage, this Territory of Wyoming, which, to some, might seem a surprise. It wasn't the toney confines of high society life or the historic east coast cities of Philadelphia, or Boston, or New York City, that would lead the way. It would be the rough and tumble expanses of the high mountain and prairie towns of Wyoming Territory just as settlement in the west would begin its rapacious increase as the spike of transcontinental railroad travel was beginning. And it would be long before, fifty-one years long before, a national right of suffrage act for women, the 19th Amendment to the Constitution, would pass in 1920.

Wyoming was proud of this achievement, touting its passage and the fact that this law was done in the youngest territory in the nation. They wanted to be first and were afraid that Utah was about to surpass them (Utah became the second in February 1870). The Women's Suffrage movement was gaining steam. Congress had proposed women's suffrage amendments in 1868, and the American Women's Suffrage Association was organized by Lucy Stone a year later to push the cause on a state level while the national movement led by Susan B. Anthony and Elizabeth Cady Stanton was organized under the name National Woman Suffrage Association the same year.

Of course, there were other reasons with somewhat less noble causes. In many ways, Wyoming just wanted the publicity so they could attract settlers, including women, to their territory. In 1869, there was only one woman for every six men there. The newspaper Cheyenne Leader noted, "We now expect at once quite an immigration of ladies to Wyoming." Yes, in many ways, the men wanted company.

The Council of Wyoming (their version of a Senate) passed the law six to two with the House of Representatives approving seven to four. They were all Democrats. The governor, a Republican, signed the legislation four days later. There were some who thought the topic was not considered in a serious manner and thought the other side would block it and it would end up dismissed. In the end, they did not. Women would start to vote in Wyoming on September 6, 1870. The first, Louisa Ann Swain of Laramie. The first woman judge elected, Mrs. Esther Morris. The women started to elect more Republicans into the legislature, so the Democrats tried to repeal the law. The Republican Governor voteod the repeal.

Be it enacted by the Council and House of Representatives of the Territory of Wyoming:

SEC. 1. That every woman of the age of twenty-one years, residing in this territory, may, at every election to be holden under the laws thereof, cast her vote. And her rights to the elective franchise and to hold office shall be the same under the election laws of the territory, as those of electors.

SEC. 2. This act shall take effect and be in force from and after its passage.

Within two decades of the Wyoming suffrage law and before the turn of the century, more territories followed suit, including Utah (1870), Washington (1883), and Montana (1887). The states of Colorado (1893) and Idaho (1896) were next. By the time of the passage and ratification of the 19th Amendment to the Constitution allowing women to vote on a national level in 1920, twenty-one states still had not passed a women's right to vote act. Twelve others only allowed women to vote in the presidential election.

The State First at the Forefront

In 1797, the state of New Jersey passed a law allowing women to vote, well ahead of other efforts on a state-wide basis. Women voted for one decade until the law was changed back in 1807 by the New Jersey Assembly to allowing only free white men to vote. That must have gone over well at home. New Jersey was one of the twenty-one states that still had not allowed women's suffrage prior to the 19th Amendment. 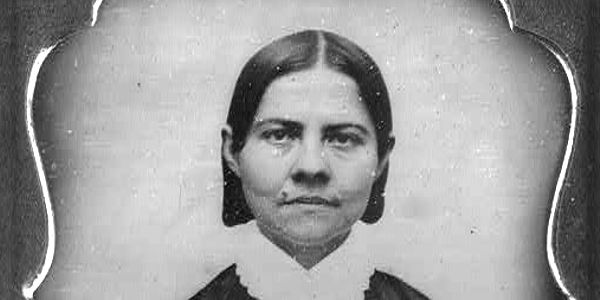 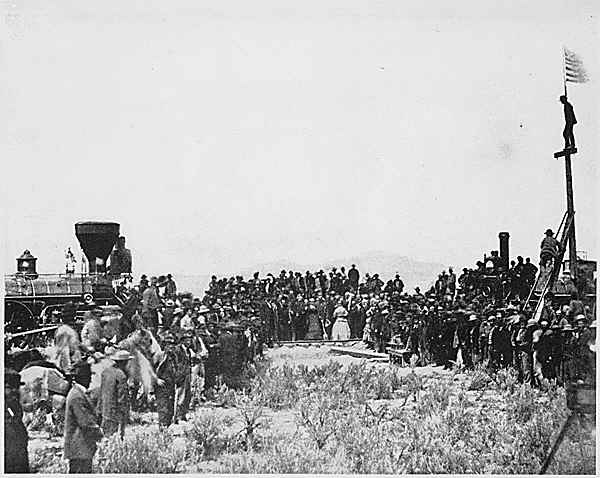 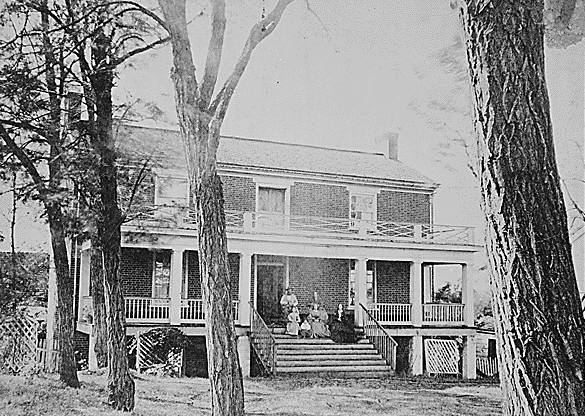