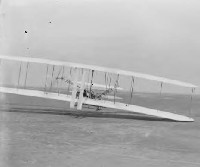 January 1, 1902 - The first Rose Bowl is held, pitting the college football squads of the University of Michigan and Stanford. Michigan won the initial contest 49-0. It would be fourteen years until the second game, in 1916, when Washington State defeated Brown.

They were dominant that year, the University of Michigan, when they agreed to play in the first Rose Bowl game against 3-1-2 Stanford in the East West Football Game hosted by the Tournament of Roses. The game was a rout, leaving Michigan the acknowledged National Champions with a perfect 11-0 record. Neil Snow scored five touchdowns. How dominant were they? Stanford quit in the third quarter. Overall, Michigan outscored its opponents during that season by a score of 550 to 0 and were known as the Point a Minute team. The game would not be played again until 1916. What replaced the game in those intervening years. Ostrich races, chariot races, and other events were hosted by the Tournament of Roses instead of football. Since then, with the second game between Washington State and Brown being much more competitive, 14-0 with Washington State winning, it would not miss a year, and that first game is credited with being the first college football bowl game.

So how many people attended the first Rose Bowl games?

The game on January 1, 1902 had eight thousand people in attendance with the second game in 1916 drawing seven thousand. When the 1917 game drew twenty-six thousand and the 1920 game drew thirty thousand, it was apparent to the Tournament of Roses committee that their use of the original stadium in Tournament Park, near Caltech, although having a capacity of forty-three thousand, many in wooden bleachers deemed less than safe, would not be sufficient for increasing crowds. Tournament Park, a town lot in Pasadena, had been named that in 1900 and used through 1922 as the Rose Bowl site. It hosted eight Rose Bowl games, as well as games of the University of Southern California during the 1910s to 1920s. The stadium, with reduced capacity, is still used for Caltech as their track and field venue.

Once a permanent stadium was thought needed, the city of Pasadena and the Tournament of Roses Association chose the Arroyo Seco as its site and constructed the stadium from 1921-2 with the first game held there on January 1, 1923 between USC and Penn State, 14-3 victory in favor of USC. Its original design was a horseshoe with the full bowl completed with southern stands in 1928. The first game held there was a regular season contest between Caltech and USC, a Cal victory by 12-0 on October 22, 1922. Cal declined an invitation to the Rose Bowl, however, despite being undefeated. Southern Cal would go with that one loss.

Although it was not nearly the extravaganza as it is today, the Rose Bowl Parade, see picture below of the 1902 parade, actually predates the Rose Bowl game by twelve years. The first parade, held on January 1, 1890, was organized by the Pasadena Hunt Club, wanting to show off the mild winter weather of California to their eastern friends. It involved foot races, flower covered carriages, polo matches, and a tug of war. Two thousand people attended. The parade and activities would move from the Hunt Club to Tournament Park by 1900. Two years later, the Rose Bowl game would begin. Today, the Rose Parade is attended by between seven hundred thousand and one million people.

1. Tradition of selecting a team from the Pacific Coast Conference, what many think of as today's Pac 12 despite the PCC disbandment after a pay to play scandal in 1958, began after World War I. The team selected was not always the conference champion. Their opponent was a team from the East Coast.

2. The Big Ten began supplying the East Coast team in an official capacity in 1963. There had been prior agreements to provide teams to the game against a Pac opponent since 1947.

3. The University of Southern California has played in the most Rose Bowl games, 34, and won the most games, 25.

4. The 1942 game was not played in Pasadena due to the attack on Pearl Harbor. The game was originally going to be canceled with concerns about a Japanese attack on the west coast. Duke University invited the game to be played in Durham, North Carolina. It was won by Oregon State, 20-16, over Duke in front of fifty-six thousand fans.

6. The Rose Bowl has seen twenty-nine national champions play in the game through the 2017 season. 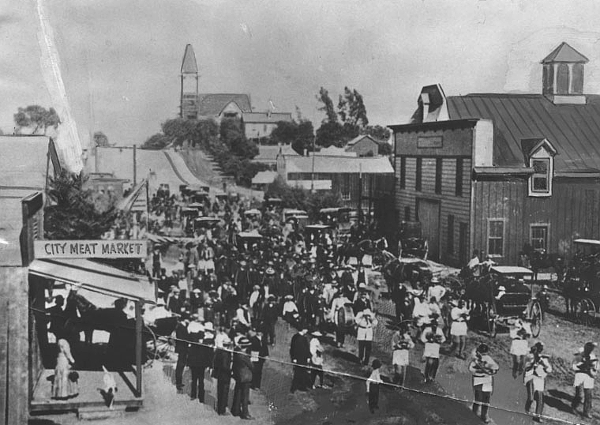 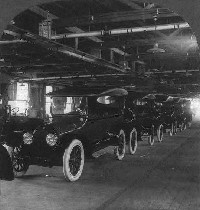 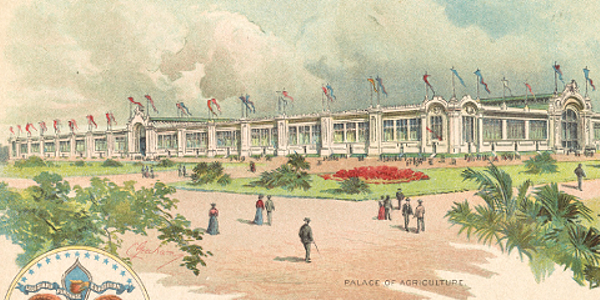