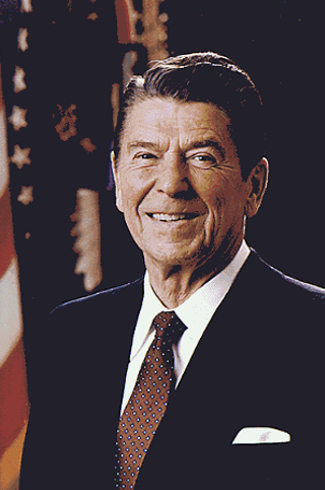 August 12, 1981 - IBM introduces the IBM-PC personal computer, the IBM 5150. It was designed by twelve engineers and designers under Don Estridge of the IBM Entry Systems Division. It sold for $1,565 in 1981.

It was neither fast or the best of its time, but the IBM 5150 was the forerunner for a revolution in personal computing that would lead to the current device in every hand, tablet on every table, and laptop or desktop in every home and office. The base system sold for $1,565, but did not include a floppy drive, monitor, or PC-Dos. Expanded systems including those items retailed for $3,000; with a color monitor, second drive, and printer for business, the price rose to $4,500.

IBM used a chip from INTEL, the operating system from Microsoft, and came with 16 to 64k RAM, all of this a departure from the previous mainframe practice of producing virtually all of their components themselves. It sold 50,000 units within six months. At the end of one year, it had sold 200,000 units. By the end of 1983, it had sold 750,000 computers.

While this version of the IBM personal computing line was not the first personal computer on the market (that would be the Xerox PARC-Alto from 1972), it is regarded by many as the forerunner of what would become the home and business personal computer market. It became the standard, even for other manufacturers who sold their computer as IBM compatible machines. After a few years, IBM compatible machines had suffocated the marketplace, essentially reducing the field to themselves and the Apple McIntosh.

This was a shift from the earlier decade, when IBM, which controlled 62% of the mainframe business market, fell behind in the personal computing space with only a 32% share. Internal discussions on Project Chess determined to streamline the business process of IBM and develop a personal computer to be sold through retail stores, with an open architecture, within one year. By 1984, the IBM PC had a 56% of the personal computing business market while Apple had 16%. Clones, IBM compatible machines, began to appear on the market by January 1983.

Designed for business, school and home, the easy-to-use system sells for as little as $1,565. It offers many advanced features and, with optional software, may use hundreds of popular application programs.

The IBM Personal Computer will be sold through participating ComputerLand dealers and Sears, Roebuck and Co.'s new business machine stores beginning this fall. It will also be sold through IBM Product Centers and a special sales unit in the company's Data Processing Division.

"This is the computer for just about everyone who has ever wanted a personal system at the office, on the university campus or at home," said C. B. Rogers, Jr., IBM vice president and group executive, General Business Group. "We believe its performance, reliability and ease of use make it the most advanced, affordable personal computer in the marketplace." IBM has designed its Personal Computer for the first-time or advanced user, whether a businessperson in need of accounting help or a student preparing a term paper.

An enhanced version of the popular Microsoft BASIC programming language and easily understood operation manuals are included with every system. They make it possible to begin using the computer within hours and to develop personalized programs quite easily.

Among the new system's highlights are: Features: Available with the system are an 83-key adjustable keyboard, up to 262,144 characters of user memory (16,384 standard), a printer that can print in two directions at 80 characters per second, self-testing capabilities that automatically check the system components and a high-speed, 16-bit microprocessor.

Performance: Operating at speeds measured in millionths of a second, the IBM Personal Computer can generate and display charts, graphs, text and numerical information. Business applications -- including accounts receivable and word processing -- can be run on the same system with applications covering personal finance and home entertainment.

Compact Size: The main processor or system unit -- about the size of a portable typewriter -- contains expandable memory and a built-in speaker for audio and music applications.

Expandability: A starter system consisting of a keyboard and system unit can be connected to a home television set with a frequency modulator. It can then be expanded to a system with its own display, printer and auxiliary storage cassettes or diskettes. The computer can be used with color or black-and-white television sets. Information from centralized data banks such as Dow Jones News/Retrieval Service* and THE SOURCE* can be accessed and displayed.

The system's keyboard comes with a six-foot, coiled cable for flexibility. It can be used in the lap or positioned across a desk top without moving the computer itself. The 83 keys make it easy to write and edit text, enter data ranging from stock analysis to cooking recipes, figure business accounts, or play video games.

The optional IBM display and printer are attachable units. The display has an anti-glare screen, green phosphor characters for reading comfort and controls for brightness and contrast. Automatic flashing and underlining can be used to call attention to especially important information on the screen.

The printer provides 12 type styles. Both printer and system unit can run self-diagnostic checks so users can verify that components are functioning properly.

Software for Business and Home - "We intend the IBM Personal Computer to be the most useful system of its kind," Mr. Rogers said. "Besides making it easy to set up and operate, we are offering a program library that we expect will grow with the creativity of the Personal Computer users."

Mr. Rogers said IBM has established a new Personal Computer Software Publishing Department for the system. It will publish programs written by IBM employees working on their own time and those accepted from independent software companies and outside authors.

Program packages available for the IBM Personal Computer cover popular business and home applications. For example, EasyWriter* will store letters, manuscripts and other text for editing or rapid reproduction on the printer. Businesses can use General Ledger, Accounts Payable and Accounts Receivable by Peachtree Software, Inc. to generate balance sheets, track accounts and automatically print checks.

VisiCalc* is available for applications ranging from financial analysis to budget planning. Microsoft Adventure brings players into a fantasy world of caves and treasures.

Advanced Operating Systems - IBM, in conjunction with Microsoft, Inc., has adapted an advanced disk operating system to support IBM Personal Computer programs and software development. It has also contracted with Digital Research, Inc. and SofTech Microsystems, Inc. to adapt the popular CP/M-86* and UCSD p-System* to the Personal Computer. These two systems should provide users with the opportunity to transfer hundreds of widely used applications to the IBM Personal Computer with minimal modifications.

The IBM Personal Computer can be tailored to fit the user's needs. A basic system for home use attached to an audio tape cassette player and a television set would sell for approximately $1,565, in IBM Product Centers, while a more typical system for home or school with a memory of 64,000 bytes, a single diskette drive and its own display would be priced around $3,005. An expanded system for business with color graphics, two diskette drives and a printer would cost about $4,500.

The IBM Personal Computer was developed at the Information Systems Division's Boca Raton, Fla, facility and first deliveries will be scheduled for October. 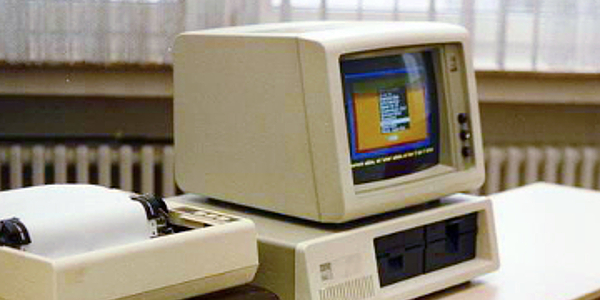 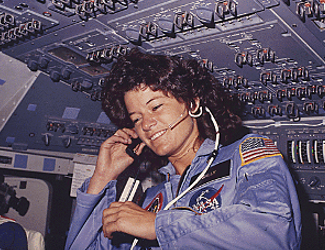 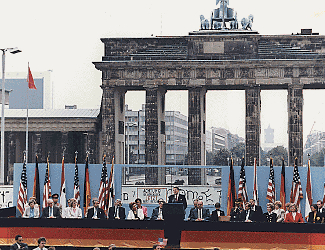