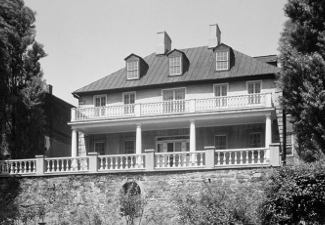 Photo above: 20th century view of the Carlyle House from the Historic American Building Survey. Source: Library of Congress. 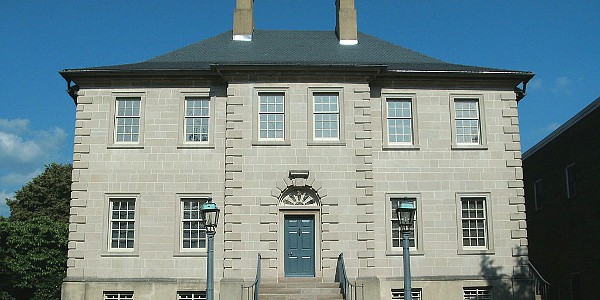 Yes, it's become known now as the home of the Green family from the PBS Civil War series, Mercy Street. And that's just what it was, back in 1861-1865, the home of the Southern sympathizing family taken over in Alexandria, Virginia by the Union Army, whose next door hotel, the Mansion House, depicted below, was used as a field hospital. The Mansion House is now gone, torn down in the 1970's, but the Carlyle House is still there, and depicts the former residents and times of the home from its colonial origins in marvelous fashion. And you can compare just how today's depiction on PBS fares against the stories told during your tour. And you can also imagine how Ted, from How I Met Your Mother, compares (the actor, Josh Radnor, plays a Civil War doctor on the series) to those who actually plied the halls next door and on the streets outside in this torn apart city just across the Potomac River from Washington, D.C. Photo above: Carlyle House, 2009, courtesy Ser Amantio di Nicolao at en.wikipedia. 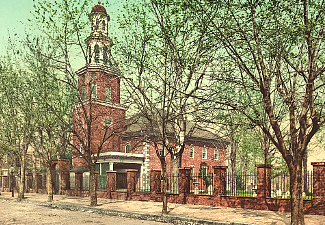 Alexandria, Virginia was founded on May 2, 1749 by edict of the House of Burgesses and surveyed by George Washington. The Washington's were acquainted with the Fairfax family. John Carlyle married Sarah Fairfax. So, even in its early days, the Carlyle House had ties to the power brokers of the area, both political, influential, and commercial. Its proximity to the tobacco trades and wharfs on the Potomac River aided in its establishment and success, even before George Washington would craft his namesake city in 1791, including Alexandria within its boundaries. How long did Alexandria remain part of the District of Columbia? It would revert back to Virginia control in 1846.

Union troops would occupy the city of Alexandria on May 24, 1861, one day after Virginia left the Union, building forts to defend Washington amidst its border, including Fort Ward, which can be visited today. Within sixteen months of its occupation, the population of the city grew by ten thousand, up to eighteen thousand in total. It became a supply depot, hospital center, and waystation for runaway slaves during the four years of civil conflict.

Lots of upscale residents, an Old Town to explore, history around each corner, and about 150,000 residents. 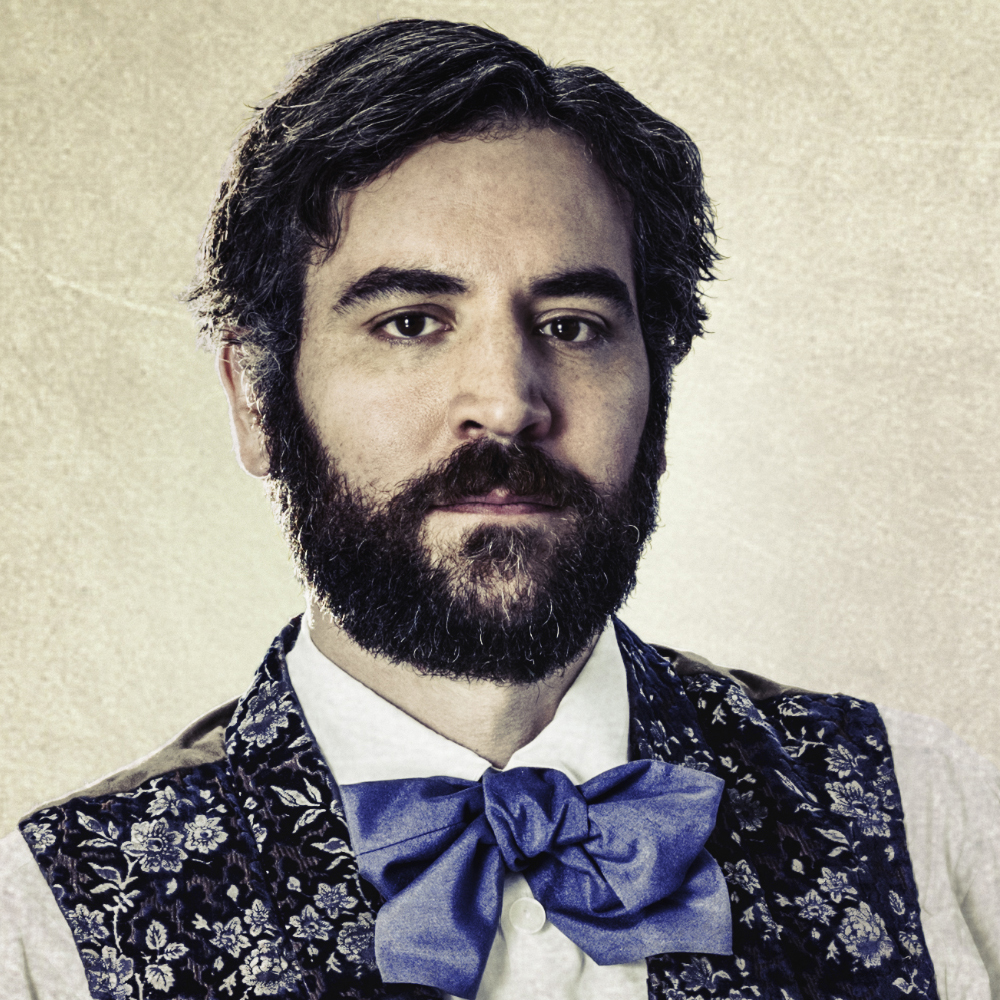 Mercy Street and the Carlyle House

The Occupation - Gunshots awoke James Green on May 24, 1861 to the Union occupying the Confederate city, two months before the Battle of Bull Run would bring 2,000 injured soldiers into his Mansion House Hotel in front of the Carlyle House. They took over the hotel and created a hospital with five hundred beds. The Green's would continue to live in the Carlyle House during some of the Civil War, which is depicted in the series.

Mary Phinney - A nurse portrayed in the series was one of many nurses who cared for the sick and wounded from both Union and Confederate lines during the occupation of the town.

James Green and Appomattox - It is believed that the desk used by General Robert E. Lee to sign the papers of surrender was built by the Green furniture company in Alexandria.

A Second Season - PBS has announced that a second season of Mercy Street will be broadcast in 2017. 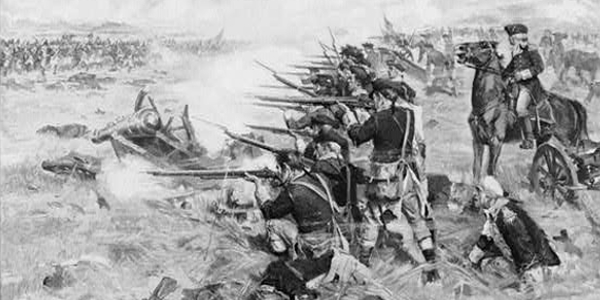 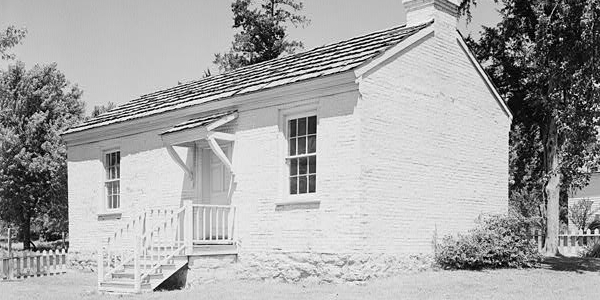 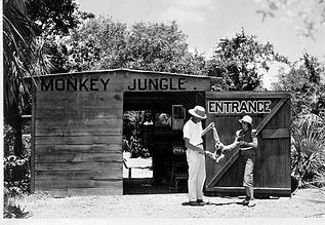