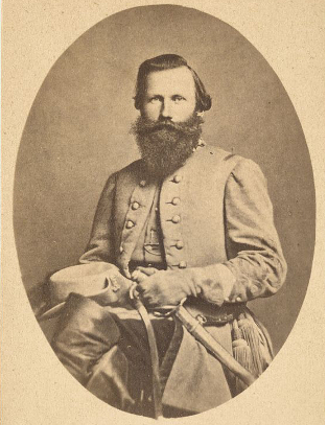 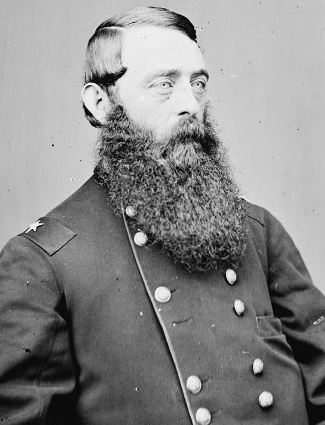 Yes, it's a legitimate question. Just what is a portion of the most famous battle in American history doing in a lesser known history column? Well, it's mainly because, for all the people who come to this historic town, less than one percent wander to this location three miles east, and only a few know it's story, despite the fact that there's a controversial possibility that had General David McM. Gregg and General George Armstrong Custer not stopped Confederate J.E.B. Stuart's cavalry from meeting up with the back of Pickett's Charge, we might be visiting Virginia with a passport. Okay, that's the controversial part. There are no orders that state this was Lee's or Stuart's intention. Some rangers consider Stuart's action as assisting the left flank of the Confederate line at Culp's Hill or to reconnoiter this part of the field or perhaps create a bit of dissention or feint in the rear guard of the Union army and divert attention. None of this is known for certain. But it is this uncertainty and any one of those possiblities, that elevates this portion of the field from it's current status as lesser known to very important in the lexicon of american history. We'd like you to know more about it and visit there on your next Gettysburg foray. Photo above: East Cavalry Field today from Cress Ridge, courtesy americasbesthistory.com. 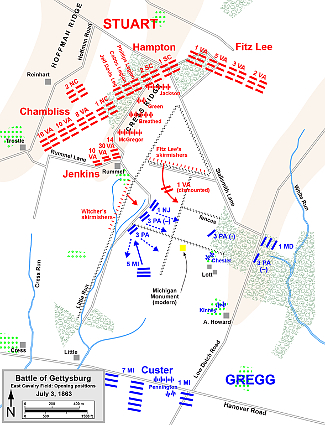 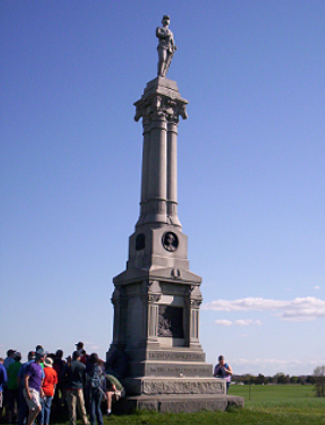 Outcome: Strategic loss to Confederate who wanted to gain advantage on Union rear.

Lott House and Farm - Farm on southern end of field. 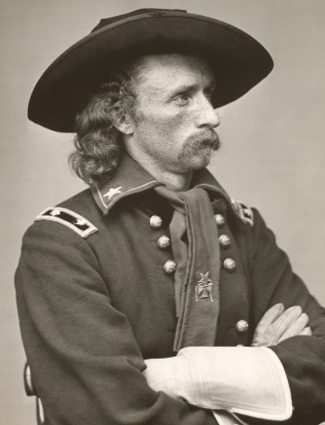