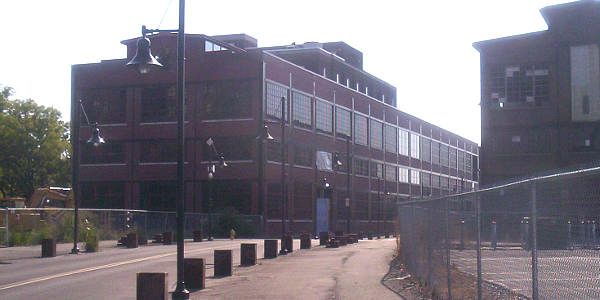 Photo above: The exterior of the National Museum of Industrial History in one of the remaining historic buildings of the Bethlehem Steel Company. 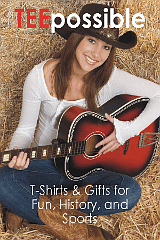 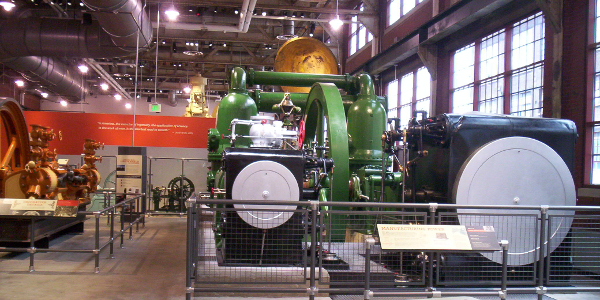 The steel stacks of the blast furnaces rise above the earth in a foreboding reminder of what the industrial past of the United States had been. In their shadow, the National Museum of Industrial Revolution awaits, just opened in August 2016, and tells the story of the industrial revolution in companies like Bethlehem Steel with exhibits that include reminders of the people and their output in steel, and textiles, and engines. And boy, do they have a lot of those reminders. Just to your right as you enter the 20,000 square foot exhibit hall, you'll see a model of the most important engine in American history; just beyond, you see one of its offsprings in bright green. The Corliss Engine, built for the 1876 Philadelphia Centennial Exhibition, wowed an entire world, proving once and eventually for all, that the might of U.S. power would come from its ingenuity, its invention, its work. Throughout this museum, you'll see examples of that power in metal and cloth. You'll witness exhibits of whimsy (see the hot air balloon for that example) and you'll feel the stories of the men who toiled in those blast furnaces not far outside the windows of this legacy structure. And it will take you back. And it will remind you. And it will marvel you at how powerful a nation would become because of the industrial might exhibited here.

Photo above: An offspring example of the Corliss Engine on exhibit at the National Museum of Industrial Revolution. 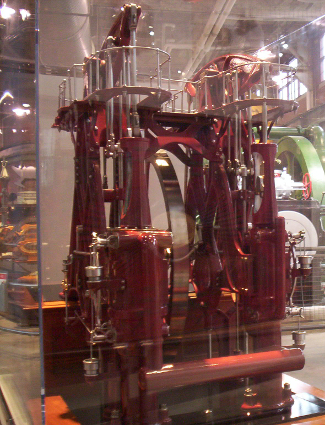 It was the star of the show, the model of its brethren which sits in the forefront of the exhibits at the National Museum of Industrial History. Yes, the Corliss Engine sat in Machinery Hall of the Philadelphia Centennial Exhibition. It had been around in various forms for a quarter century, with George Henry Corliss first receiving a patent for a valve gear on March 10, 1849. By 1859, the elements of what would become the famous engine were invented. However, it took a special exhibition, the Philadelphia Centennial of 1876 with over two hundred and eight-four acres of exhibits, essentially the first large scale World's Fair held in the United States, to bring the Corliss Engine to international fame. It powered eight hundred machines in motion in Machinery Hall with a network of shafts over one mile in length. The Centennial Engine was 45 feet tall with a 30 foot flywheel and an output of 1,400 horsepower. When President U.S. Grant and Emperor Dom Pedro of Brazil started the engine at the opening ceremonies, the mouths of the dignitaries in attendance went agape. The ingenuity and size of the engine is regarded as the first blush of industrial might to prove that the United States, only ten years removed from Civil War, would not only be the equal of the European powers in a very short amount of time, but surpass it.

Image above: Model of an original 1870 Corliss Engine in 1/12 scale from the Smithsonian Institution exhibited at the National Museum of Industrial History. The original Corliss exhibited in Machinery Hall in Philadelphia 1876 had many parts in common with the prototype of this model. 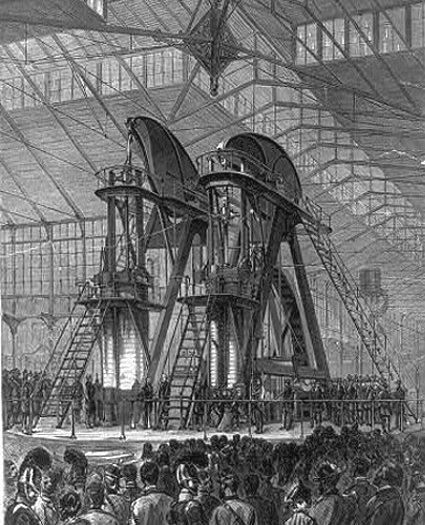 Although the exhibit as the NMIH regards the International Exhibition of Arts, Manufactures and Products of the Soil and Mine in 1876, as it was named in long form, the first official World's Fair in the United States, that's a bit of a stretch. The fair was the first large scale international exhibition in the U.S.A. (a small scale two year fair was held in New York in 1853-4 with luminaries such as P.T. Barnum and Jefferson Davis in official capacities), but not official. There was no sanctioning body for world's fairs until the 1920's, but we're not trying to quibble. The Centennial Exhibition may be the most significant event in United States history almost nobody knows about. While the Corliss Engine was the star of the show, in today's vernacular, there were more important inventions on hand to prove the might and ingenuity of a nation in ascension.

Inside the Machinery Hall beneath the shadow of Corliss stood Alexander Graham Bell with his telephone, Thomas Edison with the phonograph, Colt with the repeating pistol, Otis with the elevator, and McCormick with the reaper. Outside on the grounds stood the torch and arm of the Statue of Liberty. One of the first working monorails ran from Belmont Plateau toward the large halls in the center of the exhibition. The elevated railway was built at Phoenix Steel by General Thomas Stone, of Civil War fame. The fair was marshalled under the tutelage of President U.S. Grant and Pennsylvania Governor John F. Hartranft, also a General in the Civil War.

More than ten million people would visit the exhibition to celebrate the 100th anniversary of the United States, as well as to repair the remmants of the Civil War among the states. Thirty-seven nations would participate. One major building remains in Fairmount Park, Memorial Hall, which now houses the Please Touch Museum and has a large scale model of the centennial inside.

Image above: Engraving of the Corliss Engine at the Philadelphia Centennial Exhibition 1876. Courtesy Library of Congress. 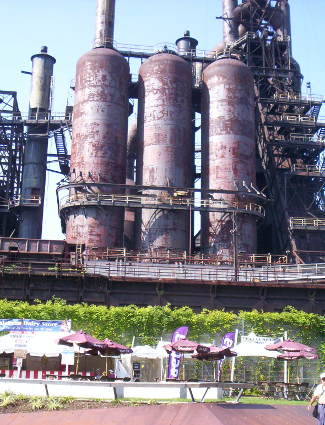 Photo above: The steel stacks of the blast furnaces of Bethlehem Steel and the Hoover Mason Trestle Walkway. Photo below: Musikfest Musical Festival held beneath the steelstacks of Bethlehem Steel for ten days each August. It is the largest free admission music festival in the United States with over one million people attending. 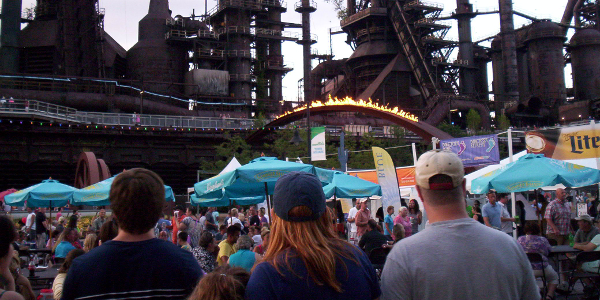 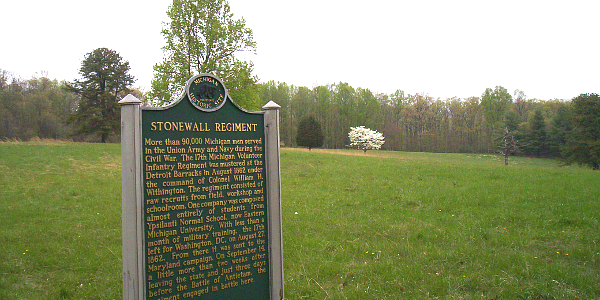 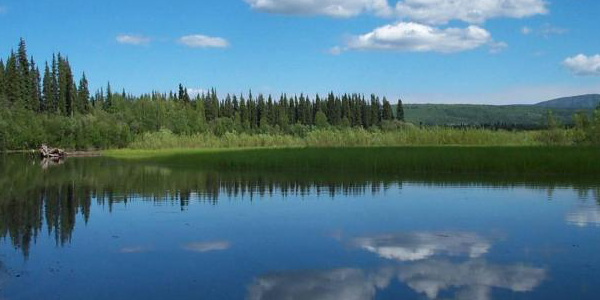 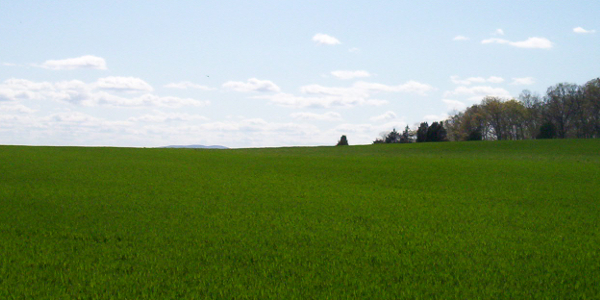