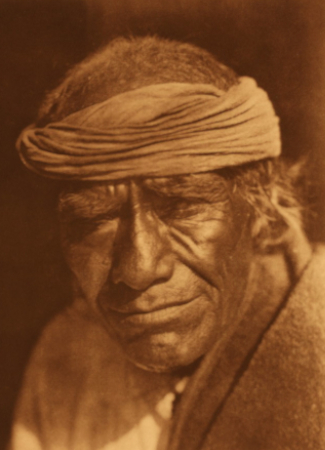 Its a confluence of cultures in a historic site that reaches back to the ancestral site of the Jemez people of New Mexico, the pueblo of G&iacuteusewa, and the 17th-century Spanish colonial mission called San José de los J&eacutemez. It recounts a revolt by the Jemez people against the Spanish in 1623 and abounds in the ruins of it all. Today, the Jemez Historic Site, formerly known as the Jemez State Monument since 1935 after its preservation had begun in the two decades before, has a relatively small footprint, seven acres or so, but a past so large it reverberates throughout the Jemez River valley in the mouth of Church Canyon with the remains of the Native pueblo as well as the colonial mission that the Spanish built to convert the Jemez and the Jemez attempted to endure. Image above: Ruins of the mission at G&iacuteusewa Pueblo, 1873-1881, John K. Hillers. Courtesy SMU Libraries Digital Collection via Wikipedia Commons. 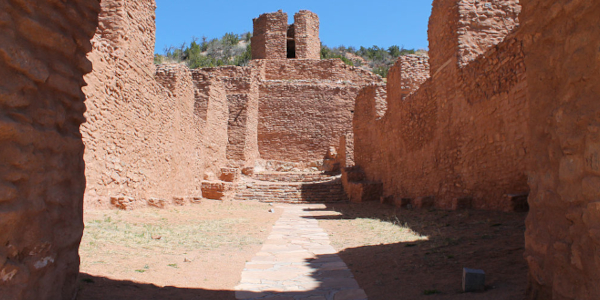 The origins of the site stretched back seven hundred years when the G&iacuteusewa Pueblo (named after the natural springs of the area) was established by the ancestral people of the Jemez tribe with the Spanish marking its existence during the Coronado expedition. During the latter part of the 16th century, it was estimated that the Jemez tribe, in its various pueblos, numbered about thirty thousand people. By 1598, the Spanish were back, building a small Franciscan mission beside it, with the remnants of the buildings that are currently part of the historic site dating back to 1621. Yes, only two years before the Jemez tribe would revolt.

What remains of those days? From the Spanish side - The church remnants, one of the largest in the 17th century missions in New Mexico, one hundred and ten feet in length with an octagonal bell tower, the foundation of a residence, foundation of a civic building, and a plaza. From the Jemez - a pueblo of two hundred rooms and two kivas.

How long did the tribe remain there? Well, they left after the Pueblo Rebellion of 1680, which evicted the Spanish for twelve years, and relocated to the site of today's Jemez Pueblo.

The site is on the National Register of Historic Places (1973) and is a National Historic Landmark (2012). 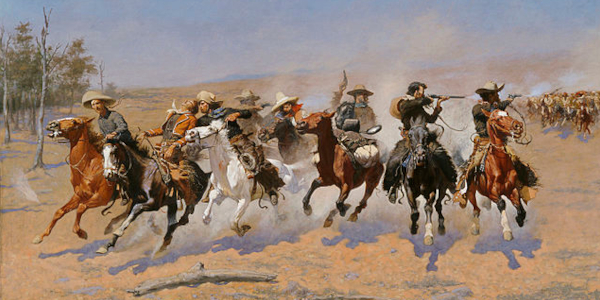 Although the site is small, seven acres, there is a wonderful heritage center and 1,400 foot interpretive trail through the ruins.

The Jemez Historic Site is usually open daily, but currently closed. Check the park website for the current situation before you go.

You're surrounded by history of both nature and Native American culture, with national forests such as Santa Fe, as well as national park sites such as the Valles Caldera National Preserve and Bandelier National Monument. There are also the sites of the Santa Fe Trail to visit, and if you're coming from Albuquerque, the Old Town area there, just to name a few. 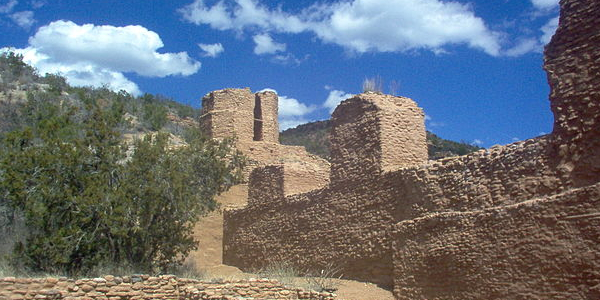 The ancient pueblo of G&iacuteusewa dates back to the 14th century, the ancestral home of the tribe now located at Jemez Pueblo. Yes, that can be confusing for those not from the area or versed in tribal history. The original pueblo is now the state historic site. G&iacuteusewa means Village by the Sulfur and had been inhabited by the Hee-meesh (Spanish coined the term Jemez). They raised corn, squash, and beans, hunted, and collected herbs. At its height, G&iacuteusewa housed eight hundred to one thousand people and included six hundred to eight hundred rooms over eighteen acres.

First contact with the Spanish came during the Coronado expedition of 1540-41 when Captain Francisco de Barrionuevo visited G&iacuteusewa during the expedition, although the main party was camped forty miles away.

Fifty years later, in 1598, colonization of New Mexico territory and the conversion of the peoples of the pueblos to Christianity began, with Fray Alonso de Lugo constructing a small church at G&iacuteusewa. However, the main church and other structures were not built until Fray Geronimo Zarate Salmeron arrived, circa 1621, and expanded the mission. The mission would only last until 1640 when the Spanish decided to focus their energy on the growing Jemez Pueblo in Walatowa, which still exists today. 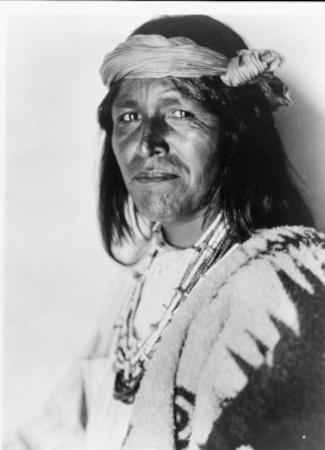 By 1623, the mission was a walled fortress above the G&iacuteusewa pueblo with Fray Geronimo Zarate Salmeron requiring tribe members to attend mass up to three times per day. Nobody actually knows why the revolt began or even what story is accurate. Some state that the Jemez grew tired of Salmeron's edicts and destroyed the church. Others think the Navajo had a hand in its destruction. There have been Jemez Black and White pottery found within the Navajo pueblos, suggesting that was possible.

In the end, the Jemez people attacked the mission tired of the conversion tactics and forced labor demands, with the pueblo of G&iacuteusewa left intact, which suggests that the revolt was directed against the priests and not the converts. The attackers fled into the mountains. The uprising would last three years, although eventually the Jemez returned to the pueblo and the mission was reconstructed. 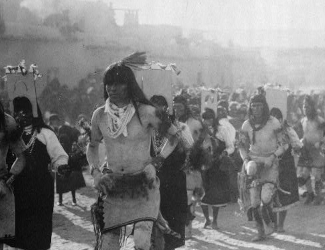 European contact had begun in 1541 with the Jemez nation one of the largest puebloan cultures of the region. There were an estimated forty villages with at last five hundred rooms, with some of the largest containing three thousand rooms. While the mission at G&iacuteusewa was the first built, between 1598 and 1621, a second mission was established in 1622, San Diego de la Congregacion, at the site of today's Jemez Pueblo. When the first mission was abandoned in 1640, Franciscan efforts transferred to the mission at Jemez Pueblo. 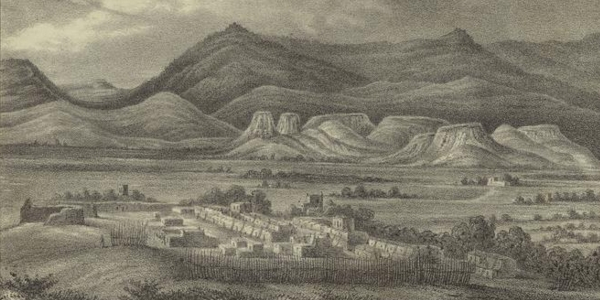