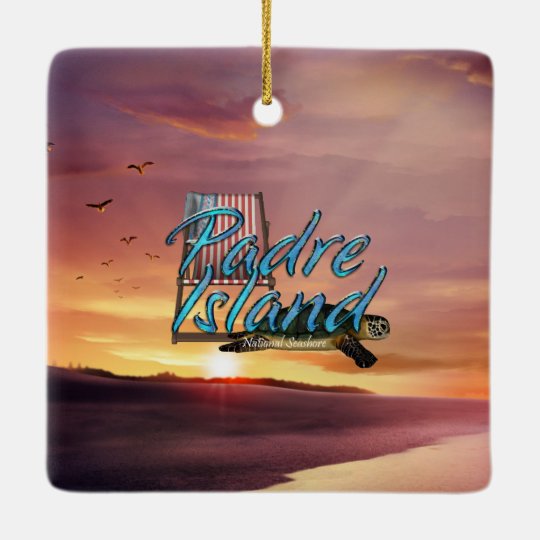 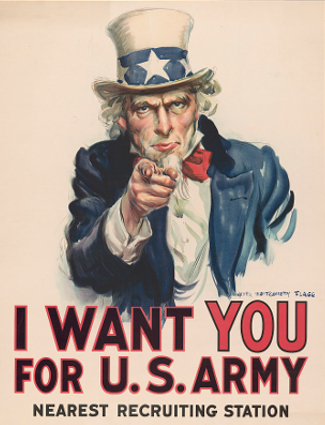 For the first three years of World War I, the United States tried to remain neutral and broker peace. That was the goal of President Woodrow Wilson. The U.S.A. remained neutral through the second year of the war, 1915, even after one hundred and twenty-eight Americans died during the German attack on the passenger ship Lusitania. The public was divided on the United States joining the fight, but eventually after provocations in 1916, Wilson decided to actively join the war, sending troops to Europe during 1917 and 1918. 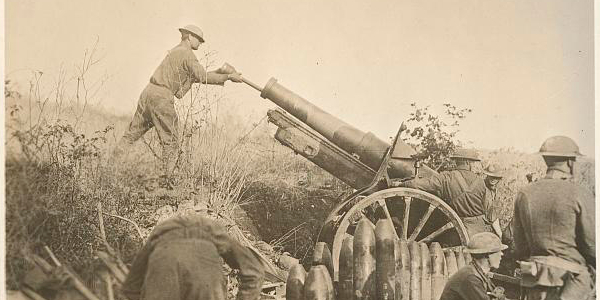 January 11, 1917 - The Zimmermann Telegram
Troops: USA 0; Mexico 0.
Casualties (Killed/Wounded/Missing): USA 0; Mexico 0, Germany 0.
German foreign minister Arthur Zimmermann sends telegram to Mexico, urging them to attack the United States if the U.S. entered the war against Germany in exchange for cooperation, if victorious, in recovering southwest states Arizona, New Mexico, and Texas. Mexico considers idea, then decides it can not win. Although no battle was fought, the telegram prompts further action by the United States toward entering World War I.

July 31 to November 10, 1917 - Third Battle of Ypres (Belgium)
Troops: British Empire, France, and Belgium 56 divisions; Germany 77-83 divisions.
Casualties (Killed/Wounded/Missing): British (Allies) 200,000-448,615; Germany 217,000-410,000, including 24,065 prisoners.
Continued campaign after Messines to take the ridges near Ypres end with Germany diverting attention from its French line, but keeping control of the submarine bases. Large number of casualties on both sides, which the German Empire could not afford.

August 18 to September 12, 1917 - Eleventh Battle of Isonzo (Slovenia)
Troops: Italy (Allies) 600 battalions; Austria-Hungary and Germany 250 battalions.
Casualties (Killed/Wounded/Missing): Italy (Allies) 148,000; Austria-Hungary/Germany 105,000, including 20,000 prisoners.
Italians cross the river and gain control of several strongpoints, but not their final objectives. Both sides eventually succumb to an inconclusive battle with many casualties.

Most of 1917 after the United States Declaration of War against Germany was spent building the Army and Navy, which had been kept at minimual proportions, smaller than most of the nations already involved in World War I. By the end of 1917, the Selective Service Act had drafted two million eight hundred thousand men. They would begin arriving in Europe at the pace of ten thousand per day, replenishing the losses already encountered by the Allies. 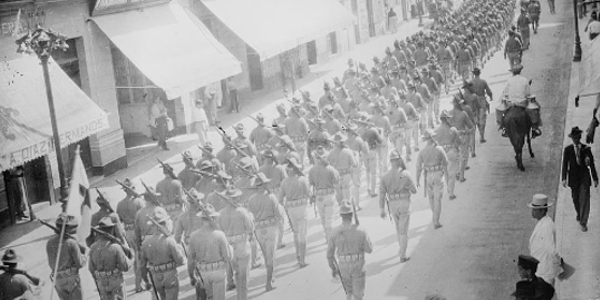 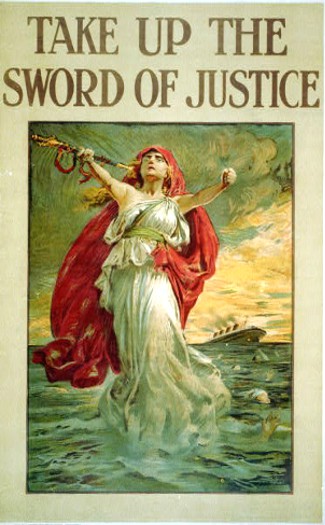 Poster Take Up the Sword of Justice, with image of lady representing Great Britain rising from the ocean with sword in hand with Lusitania sinking in the background, 1915. Drawing by Bernard Partrige for Parlimentary Recruiting Committee. Courtesy Library of Congress.