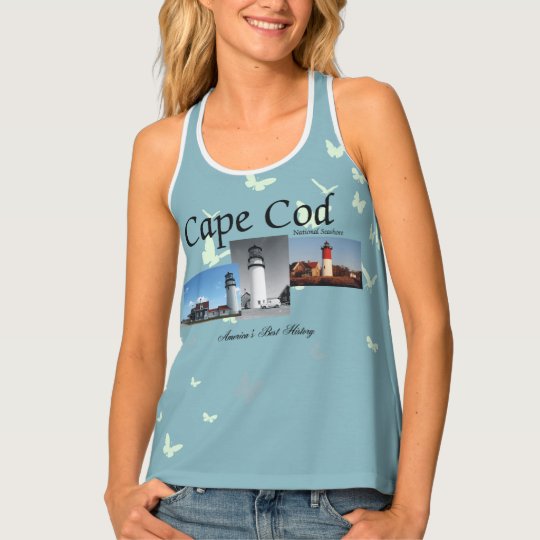 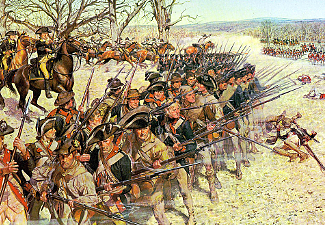 For seven years from 1775-1783, battles were waged around the eastern seaboard of the United States, a revolution among the citizens of America, the nascent United States of America, against the British Empire, colonies rising up against the tyranny of their oppressors and seeking freedom. Led by George Washington in battles fought from Quebec to New England to the Carolinas, it would be a war of liberty, of men fighting for their homeland, of a nation being born. Many of these battles have been shortchanged in the annuls of history; some unknown in the areas where they were fought, but at the end of a decade, a new nation would be hatched from the bravery of the men and women of the American Revolution. The battles listed below are considered the major battles of the American Revolution by the staff of americasbesthistory.com, some protected by National Park Service sites, state parks, and others still to be protected. 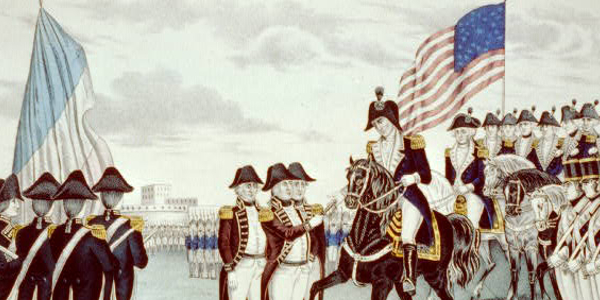 April 25, 1781 - Battle of Hobkirk's Hill (Second Battle of Camden), South Carolina
Troops: Continental Army/Militia 1,551; British 900.
Casualties: Continental Army/Militia 182, 89 captured (including wounded); British 261.
Strong clash between Greene's forces against smaller British force is tactical success for British when Greene leaves them in possession of the hill. However, one of four battles which would lead to the abandonment of Camden two weeks later.

September 28 to October 19, 1781 - Siege of Yorktown, Virginia
Troops: Continental Army/France 18,900, 29 warships; British/Hessians 9,100.
Casualties: Continental Army/France 389; British/Hessians 468-904, 7,416-7,685 captured.
Continental Army under George Washington and French forces under Comte de Rochambeau siege the troops of General Cornwallis in successive parallels, with terms of surrender agreed upon on October 19. Last major North American engagement of the war as negotiations for the 1783 Treaty of Paris would begin. 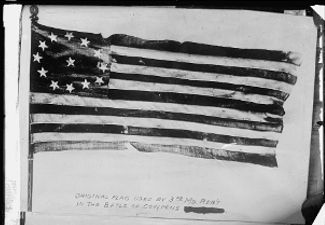 Photo above: Original flag used by 3rd Maryland Regiment in the Battle of Cowpens. Courtesy Library of Congress. 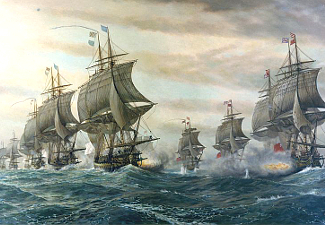 Painting of the Second Battle of the Virginia Capes (Battle of the Chesapeake) by V. Zveg, Hampton Roads Naval Museum, courtesy Wikipedia Commons. 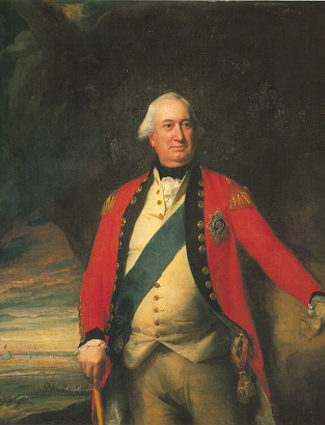