NEW YORK, UNITED STATES 1853-4
The Exhibition of the Industries of All Nations 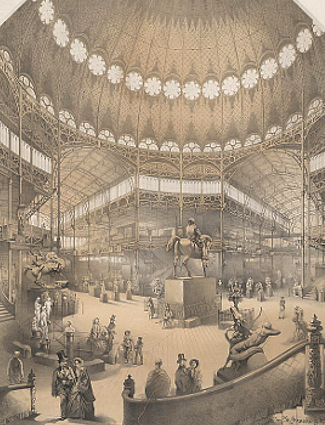 Sanction and Type - Prior to the Bureau of International Exhibitions. Due to its size, in today's vernacular, would be considered a Special Exhibition.

There was no official government backing for the exhibition, but President Franklin Pierce opened the fair and there was extensive foreign participation, both private and nations. The exhibit was a bonded warehouse. 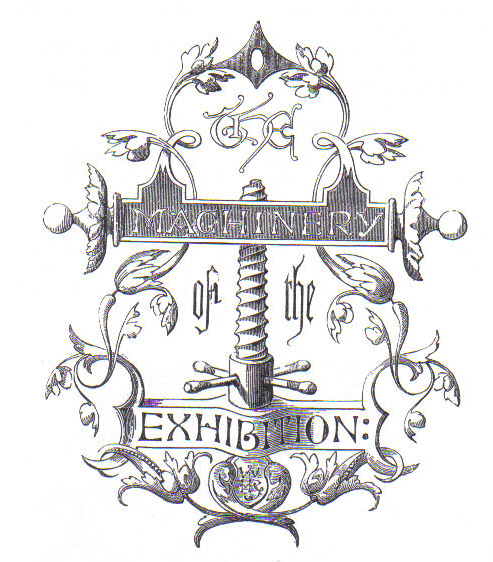 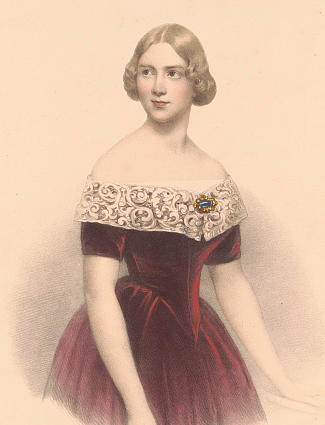 The Great Exhibition of All Industries had been such a success for Great Britain with London 1851 that various nations around the world began contemplating hosting one of their own. In New York City, a private company that had attended the London fair began to organize, raising capital stock of $459,000 and leasing acreage in Reservoir Square, at the rear of today's New York Public Library, from the city for $1 per year from January of 1853 until December 1857. They erected an Exhibition Building, which took longer than expected, and invited participants (four thousand, eight hundred and fifty-four would come with half from foreign nations). The exhibition building had the appearance of a greenhouse with Moorish architecture. The event was not a financial success with the loss borne by the private firm. Many blamed the slow construction which missed their intended opening day of May 1, as well as the incomplete state of affairs through September 1853. Once the first season closed, the organizers convinced P.T. Barnum, who had eschewed involvement in the first year, to take over the second. He lasted four months, but did bring additional attractions to the event, including the Swedish Nightingale, Jenny Lind (above), and Tom Thumb (below).

Above photo. Jenny Lind, drawing on stone, by Richard James Lane, 1847. Below: Lithograph of Tom Thumb, by N. Currier, 1849. Courtesy Library of Congress. 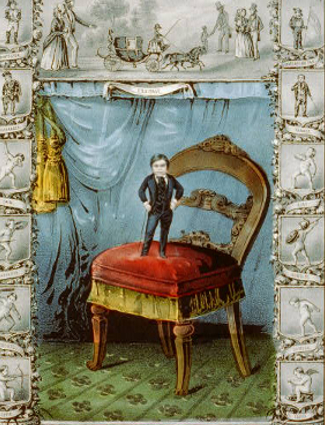 The exhibition building was two stories and three hundred and sixty-five feet in diameter. It had a one hundred foot high dome that was three hundred and sixty-five feet high. It was designed by George Castenson and Charles Geldmeister. The main building covered 170,000 sq. ft with a 93,000 sq. ft. annex. Construction started in October 1852. Two railroads ran by the site, providing transportation for visitors.


Exhibits at the world's fair included Eli Otis with his elevator, the sewing machine, exhibits from various foreign nations, and a bearded lady. There were thirty-one classes of exhibits with the Mineral Department deemed most interesting by the New York Times. Of the space taken by nations, the United States took the bulk (54,530 of 98,749 square feet). During the second season with P.T. Barnum involved, the exhibition attracted even more circus style performers, including Lind, Thumb, and Siamese Twins.

Other causes for failure: The lack of United States government backing caused inter-state jealousy from cities that wanted to host, and then refused to participate. The roof leaked. 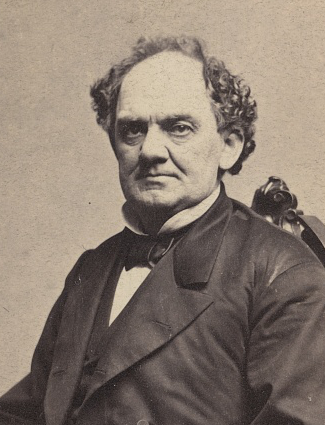 Expo Tidbits
Original site of exhibition was Madison Square, but opposition to that site forced a move.

Was first World's Fair to have a picture gallery.

Credited with spurring the idea of police uniforms for New York City policeman.

Beginning in 1855, building housed the annual fairs of the American Institute and was the scene of charity balls.

Building was used for various functions until October 5, 1858 when a fire destroyed it. 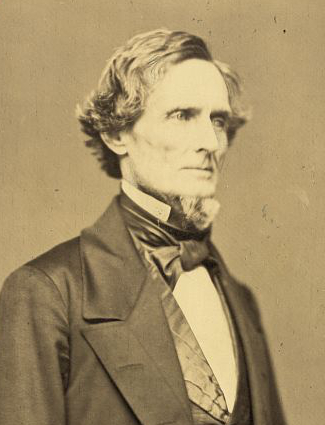 Organizers for the 1853 season included Horace Greeley, Theodore Sedgwick, Alfred Pell, and New York businessman Edward Riddle, who had been one of the American commissioners to the London fair. Greeley was put in prison in France after the fair due to a suit brought by a French exhibitor whose goods had been damaged. Jefferson Davis, Secretary of War, was a participant during the opening day.

Sources: Statement of the Affairs for the Exhibition of All Nations, as of Feb. 2, 1854; New York Times; London Times; The New York Crystal Palace: An International Exhibition of Goods and Ideas by Thomas Gordon Jayne; Historical Dictionary of World's Fairs by Alfred Heller; Footsteps at the American World's Fairs by Stanley K. Hunter; Bulletin of the New York Public Library, Sept. 1960, Volume 64, Number 9, The Exhibition in the Palace, A Bibliographical Essay, Earle E. Coleman, Longwood Library.