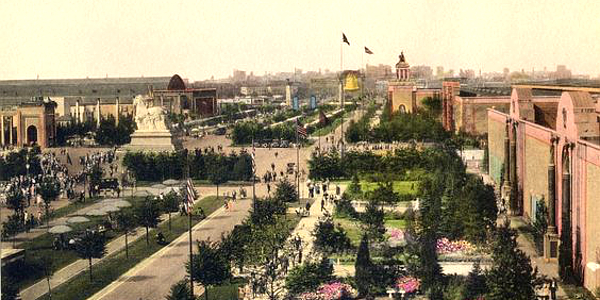 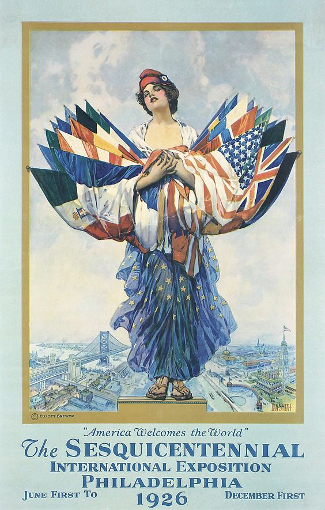 Dates Open - May 31 to November 30, 1926. (Official History), June 1 to December 1, 1926 (Posters). Actually open May 31 to December 1 officially, as well as open in December at half rate while exhibits were taken down. Open seven days a week from July 4 on after Blue Laws challenge, 1794 law prohibiting sales on Sundays.

Sanction and Type - Prior to sanctioning by the Bureau of International Expositions. Would be considered a Special style Registered event today like those on the 5 years of the decade. Was officially recognized by the United States government with President Coolidge invited nations to participate on behalf of the exposition on March 19, 1925. 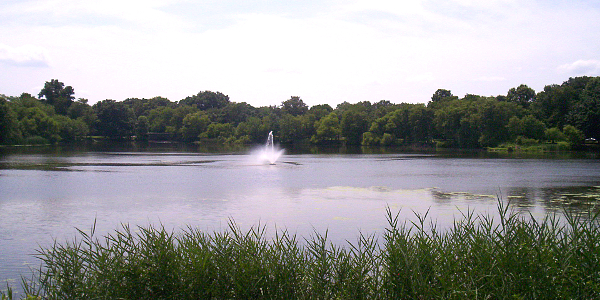 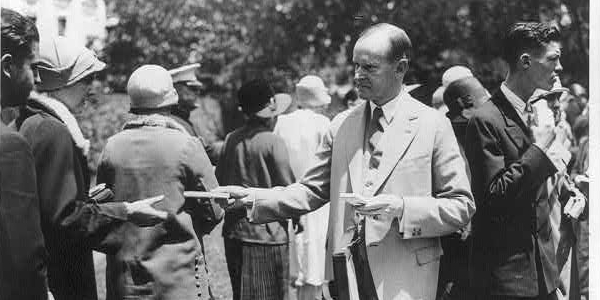 No easy way to put this, but the Sesqui-Centennial International Exposition held in Philadelphia in the summer of 1926 was not well thought of. It paled in comparison to the 1876 Centennial Exposition held in Fairmount Park with unfinished exhibits and an uninspiring site located in today's Roosevelt Park, Navy Yard, and the area of the Philadelphia Sports Complex. Now, it had a few unfortunate circumstances which led to the disappointment. It rained. Boy, did it rain. Philadelphia in the summer of 1926 might have been the rainiest summer in southeast Pennsylvania history. It had bad press. This was not as unfortunate as it was predictible after the unfinished exhibits during the opening month led to poor reception and articles. How behind were they? On May 1, two of the buildings did not have floors, sewer, water or electric while exhibits were being installed. By June 1, only 65% of exhibits were up and running. The fair opened a day early; they should not have done that. One month later, 95% of exhibits were ready, but the problems had already been cemented in those new floors. It didn't help that the officials of the fair and the city, bad mouthed the exposition, too.

In many ways the exposition surpassed the perception. It celebrated the one hundred and fiftieth anniversary of the signing of the Declaration of Independence, held in Independence Hall not too far from the site. It also celebrated the fiftieth anniversary of the seminal and nationally important world's fair of the Centennial in 1876. But where that fair might have been the most important lesser known historic event in United States history, proving the capacity of the United States as a first rate nation, the Sesqui-Centennial didn't foster any special feeling on an international or national scale. And that still, to this day, seems odd. The United States in 1926, between the two World Wars, was a nation of immensely more power and international favor than in 1876. Somehow, the Centennial did not parlay that into a fair to remember.

Above photo. President Calvin Coolidge at the Sesqui-Centennial International Exposition handing out medals for the American Youth and Teacher Awards, 1926, National Photo Company. Courtesy Library of Congress. Below: Entrance to the exposition in South Philadelphia through a representation of the Liberty Bell, 1926. Original source unknown. Photo courtesy Pinterest. The fair was built in League Island Park (now Roosevelt Park) and the Philadelphia Navy Yard, a flat and uninspiring tract of land. They failed to take advantage of the nearby Delaware River, choosing to construct mostly inland buildings (some were around a constructed lake) with a pastel stucco exterior. It was known as the Rainbow City. Yet, the buildings did not pop or stand out. The most recognizable building was the new stadium, seating 125,000. That structure remained until the 1990's when it was demolished for newer sports structures.

There were highlights in the show. Most thought the Persian Pavilion stole the fair. Other liked the Pennsylvania pavilion. The reproduction of the High Street of 1776 was well attended. Attendants loved the Gladway, the Sesqui-Centennial amusement district. There was plenty of parking, seventy thousand spots. They did not need that much. The new stadium was a significant plus, hosting athletic events that rivaled the Olympic Games, plus heavyweight championship boxing in the Championship fight between Jack Dempsey and Gene Tunney. Fight was held on September 23 with a record attendance of 122,000. Tunney won. A marathon was held from Valley Forge to the Stadium.

Not in the stadium, but in Edgewater Lake, Gertrude Ederly gave her first public appearance after swimming the English Channel with a swim exhibition in the lake.

The fair sustained a loss of $206,987, and its attendance was lower than expected. How much lower? The New York Times on May 31 said that expo officials thought thirty million people would come. Only slightly more than one fifth of that did. Thoughts of a second year were contemplated, but the plan stalled at a November board meeting when it was doubtful that the $6,500,000 needed could be raised. The Mayor wanted it over and the buildings dismantled. He got his wish. The exposition did bring in economic activity for the region. It is estimated that Philadelphia benefited by an amount near $27,000,000.

The Fair Authority had made a lot of mistakes. They charged foreign exhibitors half the fee of domestic exhibitors. That didn't go over well. The original campaign to gain exhibitors lost half of those who had initially signed up. Site selection did not sit well with city residents. They thought the former waste land was a bad choice. City residents also did not believe they could get the fair up and running in the six months planned and some chose to vacation elsewhere. In the end, that was right, at least until July. 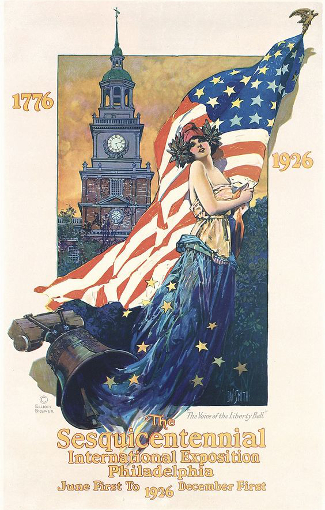 Note: (B) denotes having a building.

Expo Tidbits
Westinghouse Lamp Company was commissioned for the lighting arrangement. There was a gigantic 80 foot high illuminated Liberty Bell north of the main entrance. It was visible down Broad Street from City Hall and many vantage points of Philadelphia, beckoning visitors.

Camp Anthony Wayne (Army Camp) and Camp Samuel Nicholas (Marine Camp) were also on grounds. They were located to the south of Edgewater Lake.

Highlight of Baltimore Day was the Fort McHenry battle of 1814, recreated on Edgewater Lake with pyrotechnics and thirty minutes of artillery and salvos culminating with all searchlights trained on the flagpole of the temporary fort, with American flag still waving. Bands played the national anthem and spectators sang along. 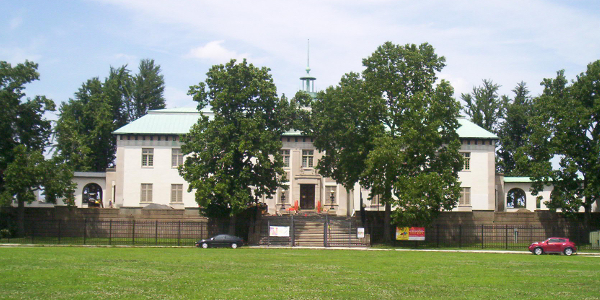 Legacies
The legacies from the fair are predominantly in the reclaimed land from the dump that today form the basis of Franklin Delano Roosevelt Park and the Philadelphia Sports Complex. The Sesqui-Centennial Stadium became Municipal Stadium and then J.F.K, Stadium, hosting football games and many other events until its destruction in 1992. The John Morton Memorial Building, erected by Swedish American societies for the exposition, is now the American Swedish Historical Museum. The park boathouse and gazebo, which predated the exposition, but were included within it, still remain. 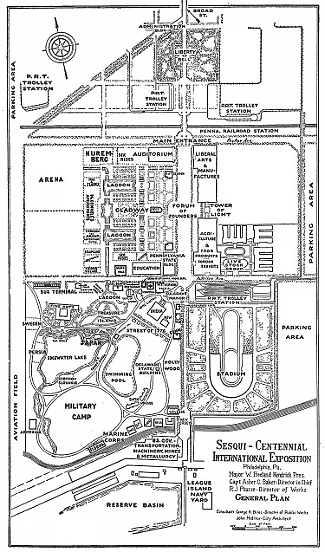