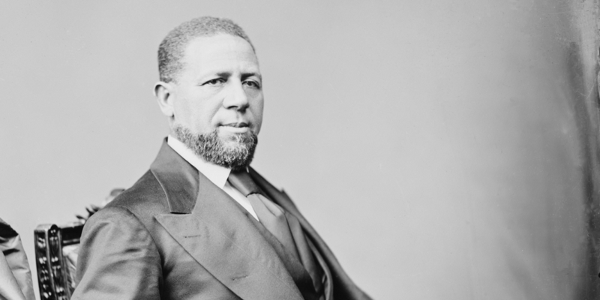 Hiram Rhodes Revels was the first African American Senator, in a circumstance during Reconstruction after the Civil War conflict was over that was beginning the halting transition of southern states into post-war life. As Mississippi was again allowed to take part in Congressional action, there was a need to replace the Senators who had served prior to the war with new members. However, even in a reconstructed United States government after a Union victory, the seating of this Senator in the 41st Congress was not a smooth arrangement.

Revels had been a chaplain in the Civil War, recruiting two black regiments from Maryland and participating in the battle of Vicksburg. After the war was over, he went back to his pastoral duties, now in the Methodist Episcopal Church, in Kansas and Louisiana, before finally settling in Natchez, Mississippi. He began his political career as an alderman, then state senator, before his call to the United States Senate.

With no direct election of Senators, the State Senate of Mississippi voted that Hiram Rhodes Revels, 81-15, would serve out the term of the previous Senator elected before the war. It seemed a straight forward action. But the Democrats in the chambers, particularly from the South, balked. They stated that Revels, using the Dred Scott decision as basis, had not been a citizen before the 14th Amendment's ratification in 1868, and therefore, did not satisfy the nine year requirement, as citizen, to serve. His supporters stated that Revels had been a citizen prior to Dred Scott, voting in Ohio, and that Dred Scott was moot and unconstitutional after the Civil War anyway. In a party line vote, Revels was seated. All forty-eight Republicans voted for him; all eight Democrats voted against.

His Senator career only lasted through the term, for a little more than one year. He championed racial equality, but also for amnesty and a return of citizenship to ex-Confederate who swore an oath back to the country. Revels served on the Commitee on Education and Labor and the Committee on the Distric of Columbia.


Revels Prior to the Civil War

Hiram Rhodes Revels was born free in Fayetteville, North Carolina to free parents. He would attend the seminary as well as Knox College in Illinois. His education and profession took him to many different states; Indiana, Illinois, Ohio, Tennessee, Missouri, Kansas, and Maryland. In Maryland, he had been the head of a black high school. He voted in Ohio. He was imprisoned in Missouri in 1854 for preaching to the black community. At the time, free blacks were not permitted to live in Missouri.

Revels after Serving in the Senate

In 1871, Revels became the first President of today's Alcorn State University in Mississippi, teaching philosophy, after turning down patronage jobs offered by President Ulysses S. Grant. Alcorn was the first land grant college in the United States for black students. He served as the secretary of state for Mississippi, continued to preach, edited the Southwestern Christian Advocate newspaper, and taught theology at Shaw (now Rust) College. In a major controversy during his post-Senate career, Hiram Revels took a stance against the reelection of Mississippi Governor Adelbert Ames, a Union General, accusing him of perpetuating the carpetbagger system and hatred of blacks in the south. Ames did not get reelected.

Through the 2016 election cycle, only ten African Americans have been seated in the United States Senate. 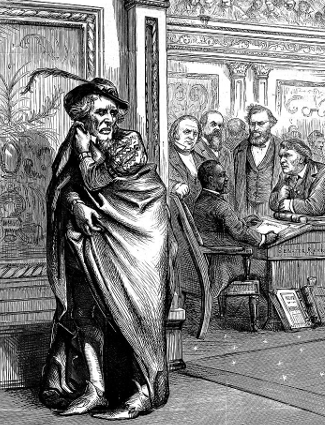 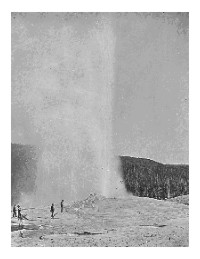 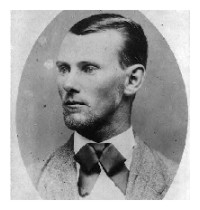