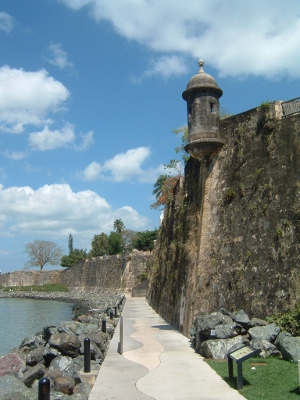 No. American history did not begin in 1776. Actually it didn't begin with Columbus or the Vikings either, but that's where the story of San Juan took a turn toward a National Historic Site that's just a whole lot of fun to visit. Spanish exploration of the New World began in 1492 with the first Columbus voyage. By 1533, the forts and bastions that you will see were being built. So if you want to visit something in the New World that traces back about as far as you can, at least as far as a European influence, you'll be hard pressed to find much that dates back further. 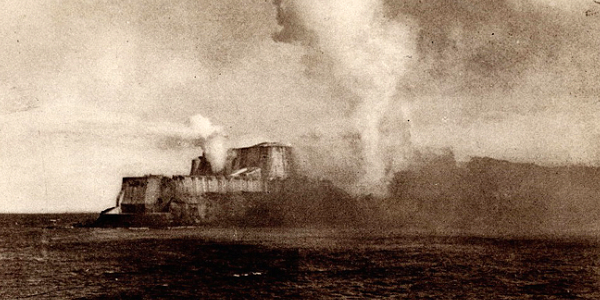 Imagine Sir Francis Drake firing into the fort of El Morro in 1595, and the Dutch again in 1625. Wait a century and you even had the United States packing punch into those walls in 1898. Imagine the New World from both sets of eyes, the Europeans who settled the area beginning in 1508 and the islanders who met the, okay, let's get this about right, the invasion of new folks.

1493 - Spanish first arrive on the islands of Puerto Rico.
1521 - City of San Juan founded by Spanish colonists. It is the oldest city in the United States and second only to Santo Domingo in the Americas.
1533 - Construction on La Forteleza is begun by the Spanish.
1539 - El Morro construction is started.
1595 - Sir Francis Drake fires on the forts.
1598 - George Clifford, the Earl of Cumberland, attacks San Juan and captures the three forts, including El Morro. He would control Puerto Rico for several months before leaving.
1625 - Forts are attacked by the Dutch.
1634 - Castillo San Cristobal fort construction begins.
1798 - During the Spanish-American War, El Morro is attacked by the U.S. Fleet.
1983 - Forts are designated a World Heritage Site. 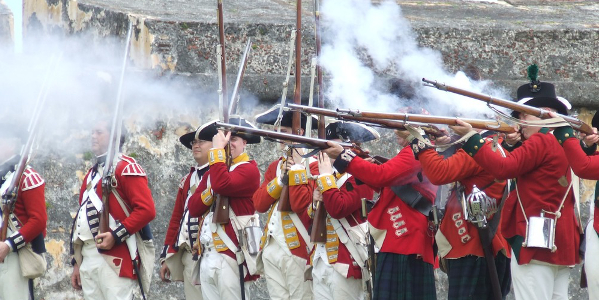 So what's there now. Fort Castillo San Cristobal, Castillo San Felipe del Morro, and El Canuelo. Designated a World Heritage site in 1983, the area of the forts is smaller than you'd think, only 75 acres including some private land. But the history it contains and the awesome views from those ramparts are just spectacular.

Inside the Forts - Take a walk, view a film, listen to a ranger describe the history of each fort as if you were back in the days of Spanish gallions and shots fired from sea or land.

Outside the Forts - There's so much to see and do in the city of San Juan, including recreation, the history of Old San Juan itself, plus all those vacation shopping excursions, too. And not too far away is an actual rain forest at the Caribbean National Forest. 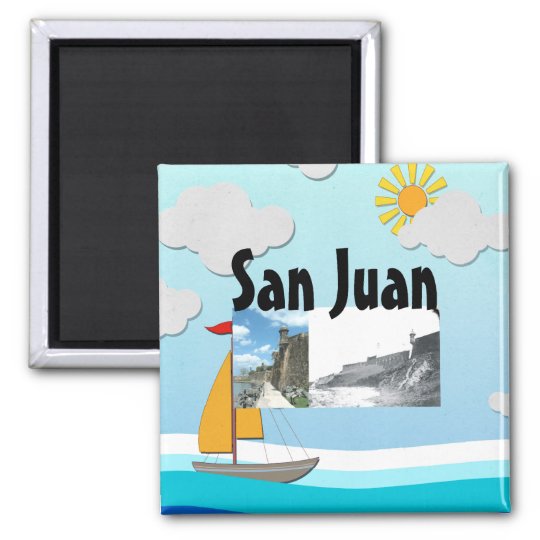 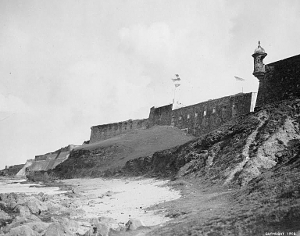 1. Start out with a ranger orientation talk. These 20 minute gabs will get you off to the right start with the history you're about to wander through. Perfect way to get going at San Juan NHS. After this start, you might want to explore on your own, watch a film, or go deeper into the history with a longer ranger walk. There's a Tunnel Tour, Lighthouse Talk, and Outer Defenses tour. Check the day's schedule to see what's on tap for the day you want to visit.

2. Take a break at San Cristobal to fly a kite and eat a picnic lunch. The views from the area are great and you'll just love the moment of relaxation among so much history.

3. Take a walk on the Paseo del Morro. What used to be a maintenance road till 1998 is now a trail that lets you walk along the water outside the fort walls and the old San Juan wall, too. They're planning future expansion of this trail to connect both forts. 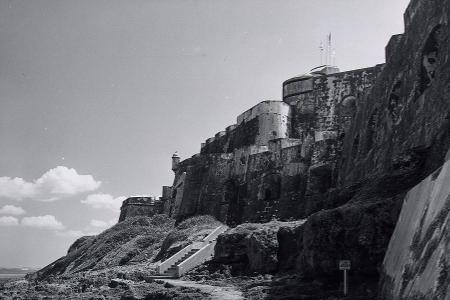 El Morro- This fort sits at the entrance to San Juan Bay. Built from 1539 to 1787, it saw action during the Spanish-American war. There are exhibits, a film, ranger guided or self-guided walks, too.

Castillo San Cristobal - Located near the location of the eastern walls of Old San Juan, it was built to protect San Juan from forces by land. The first shots of the Spanish-American War were shot here. Lodging - There is no lodging or camping within the park itself, but plenty nearby. See your favorite online site or the local tourism websites for the type that might meet your needs.

Camping - There's no camping in the park either. Check the Puerto Rico Tourism office for information on the possibilities on the island. 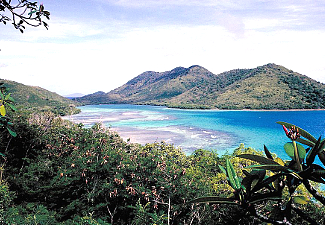