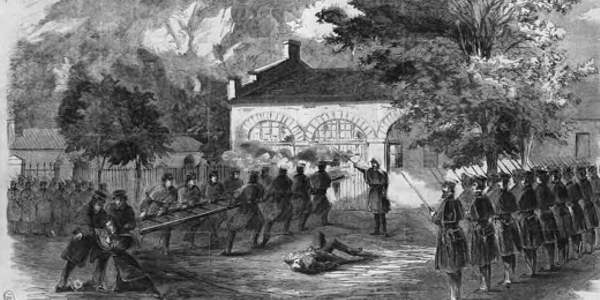 February 16, 1852 - The Studebaker Brothers Wagon Company is established and would become the largest producer in the world of wagons. 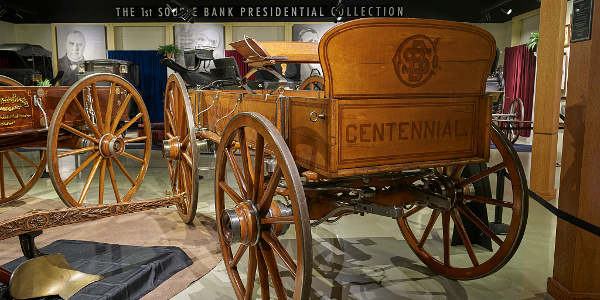 There had been the family business focusing on transportation in one form or the other since the Studebaker family arrival in Philadelphia on September 1, 1736. Early tax records indicate that Studebakers were wagon makers by the end of the 20th century, so it was obvious, to the historic eye, that they were somewhat bound to be following in those footsteps by the time the five brothers, grandsons of one of those 1798 wagon makers, were entering the workplace.

Eldest brothers Henry, born 1828, and Clement, born 1831, had been foundrymen and blacksmiths in Ashland, Ohio and South Bend, Indiana for several years when they decided to open up a business together, the H and C Studebaker Blacksmith Shop with $68 to their names. They originally focused on making metal parts for freight wagons, selling only two wagons the first year, but within five years, due to their own good fortune and the need for a rival company, Mishawaka Wagon Works, to fill a large order, they were making a large quantity of wagons. One hundred wagons were ordered by Mishawaka from the brothers.

The other brothers were also involving themselves in the transportation business. John M. had started a wheelbarrow company in California during the Gold Rush in 1853, and had started to become rich. By 1858, his brothers in South Bend were making more wagons, including a large order for the U.S. Army and needed capital. John M. returned home, bought out Henry's shares, and oversaw the expansion of their business to military and westward expansion needs. Henry had been reluctant to involve the business in U.S. Army manufacturing due to his religious beliefs. By 1860, Peter E., began to distribute the family company wagons in his Indiana general store; his brother's wagon business had grown to fourteen employees. By 1862, the Union Army began ordering a copious amount of wagons for their Civil War efforts, and within three years after the war, predominantly due to western settlement, sales of Studebaker wagons had reached $350,000 per year.

In 1868, Clem, John M., and Peter E. formed the Studebaker Brothers Manufacturing Company. The company employed one hundred and ninety workers. During the height of westward expansion, half of the wagons used were Studebakers, either completely built by the company or with parts manufactured by the Studebakers. They expanded from work wagons to sulkies to passenger wagons costing $20,000. When fifth brother Jacob joined forces in 1875 to run the carriage factory, that factory covered twenty acres.

The wagon business continued to grow worldwide through the end of the 19th century. Studebaker exhibited their wagons at the 1878 Paris Exposition, winning a silver medal. By 1889, they were supplying the White House with wagons; by 1900, the South Bend plant encompassed over one hundred acres and Clydesdales were pulling Budweiser wagons made by the Studebakers.

The Family Business Before 1852

Two brothers Peder and Clemens settled in the Germantown section of Philadelphia and began to farm after arriving in the colonies in 1737. They made friends with Indian natives and were against slavery. Peder moved to Hagerstown, Maryland in 1740, and built a wagon making factory next to his home. He also began building roads, the Broadfording Wagon Road, and a bridge across Conococheague Creek. He would eventually own more than one thousand five hundred acres, and is often credited for the technology that led to the designs of the Conestoga Wagon and the Prairie Schooner. Mills and wagon making operations continued with his descendents in the area around Hagerstown through the end of the 18th century and into the 19th.

Several generations later, John Clement Studebaker, had moved to Gettysburg in 1830 north of the Hagerstown area, opened a blacksmith and wagon making shop, which suffered during an economic depression. In 1836, John Clement Studebaker had moved his young family, including Henry, Clement, and John M. to Ohio. Fortunes in Ohio were similar to those in Gettysburg, and the family moved west again, settling in what would become South Bend, Indiana in 1851.

The Studebaker Business After Wagons

With the advent of the horseless carriage, the car, the Studebakers began to make plans for their own version in 1895. The firm, now run by John M. Studebaker's son-in-law Fred Fish, developed an electric car, manufacturing it from 1902-1911.

They entered into agreement for manufacturing parts for gas-powered companies, then partnered with Garford in 1904 and began making gas powered cars under the Studebaker-Garford name through 1911. After that date they were building cars under the Studebaker name, buoyed by British, French, and Russian Army needs during World War I for traditional wagons, plus cars. The transition to cars from wagons was complete by 1919 when the last wagon gear was removed from the Studebaker plants. In 1918, the production of cars, 100,000, had surpassed that or horse-drawn wagons, 75,000, for the first time.

By 1929, there were fifty models of cars and trucks, and dividends to stockholders in the Studebaker Corporation now received ninety percents of profits. The capacity of their plants was 180,000 cars per year and employment had reached 23,000. While the Great Depression hit the Studebaker company in similar ways to most, they rebounded after that, prospering through the 1940's. When Ford and General Motors began their expansion campaign in the 1950's, including severe discounting of prices, the fate of independent car makers such as Studebaker, Packard, Hudson, and Nash, was in jeopardy. Even with a partnership with Packard, and continuation of building cars through March 17, 1966, the Studebaker would cease production, eventually selling its remaining division to American Motors in 1970. 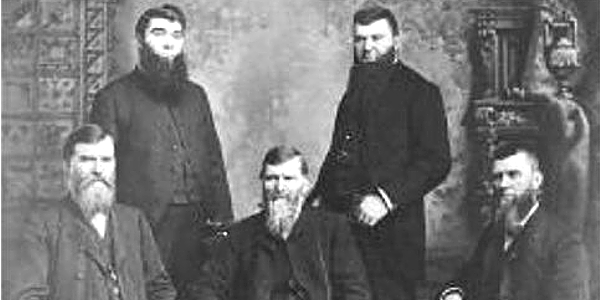 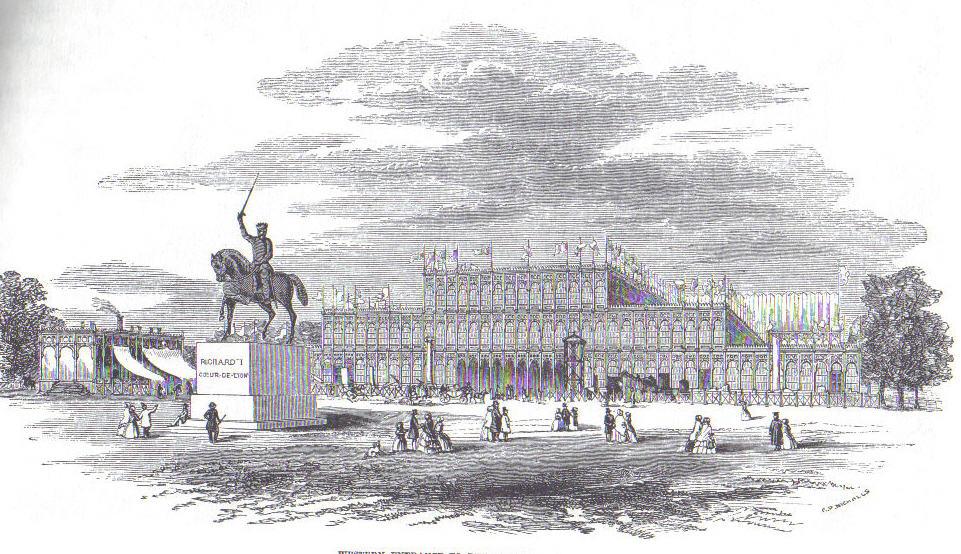 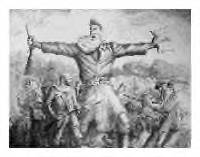 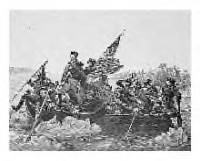