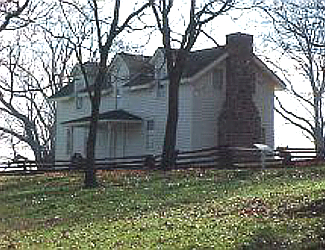 T-Shirts and Gifts for Fun, Sports, and History from the Battle of Prairie Grove and other historic national parks and sites. 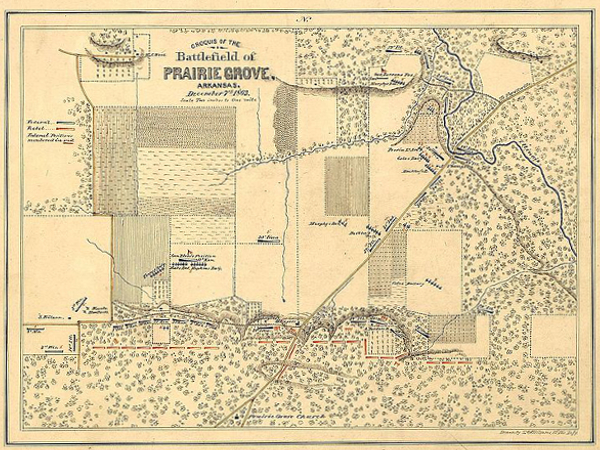 It's a Civil War battlefield kept in pristine condition, one of the most intact in the nation. It commemorates, in the state park of the same name, the action on December 7, 1862, in the second year of the conflict, which was the last major battle in northwest Arkansas during the war. The fighting between the Union Army of the Frontier and the Confederate Army of the Trans-Mississippi involved twenty thousand soldiers, and the fierce fighting of that day cost over two thousand five hundred casualties. Photo above: Sketch of the Battle of Prairie Grove, 1862, T.W. Williams. Courtesy National Archives. It was December and Confederate troops were wintering in northwest Arkansas after their defeat at the Battle of Pea Ridge earlier that year. Union troops were attempting to approach Little Rock and command Arkansas territory north of the capitol. Confederate forces noticed the movement of the two separated wings of the Union Army of the Frontier with Confederate General Hindman eventually deciding to play defense on the hills of Prairie Grove. Union General Herron began with an artillery barrage, then attacked. He was repulsed. Various attacks continued through the day with counterattacks preventing a certain victory by either side. It was a tactical draw, however, under cover of darkness, with no reserves, the Confederates retreated. The Union now had control of northwest Arkansas. Today you can visit the site of these charges and countercharges by yourself or with a state park guide. Over seven hundred acres have been preserved.

How Much to Visit
Prairie Grove Battlefield State Park is free to enter and visit the Visitor Center and Museum. Guided tours of park buildings cost $5 adult, $3 children 6-12. Family rate $15. The Battlefield Guided tour is free.

A lot of history in the area from the Trail of Tears Park and Historic Site, the Jerry Jones/Jim Lindsey Hall of Champions Museum, and a bit further afield in Arkansas, Pea Ridge National Battlefield and Hot Springs National Park. In southern Missouri, you can also visit the Ozark National Scenic Riverways and the Battle of Wilson Creek National Battlefield. 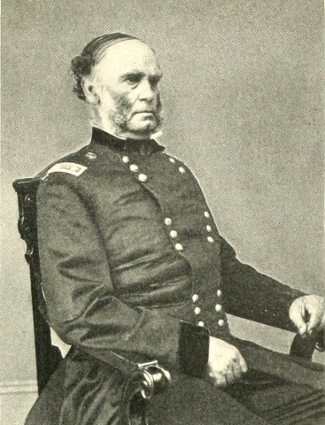 General Samuel Curtis - Curtis was the Major General in the Army of the Southwest credited for the victory at Pea Ridge five months prior to Prairie Grove and was later a Republican Congressman. He was a graduate of West Point. Curtis sent the Army of the Frontier, a subset of his own army, under General Schofield, to take northwest Arkansas. Schofield would split his army into two separate forces, those under General Herron and another group under General Blunt. These two Union wings were the men, nine thousand two hundred and sixteen of them, who fought in the Battle of Prairie Grove. 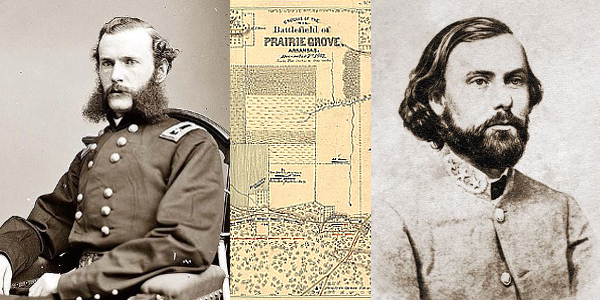 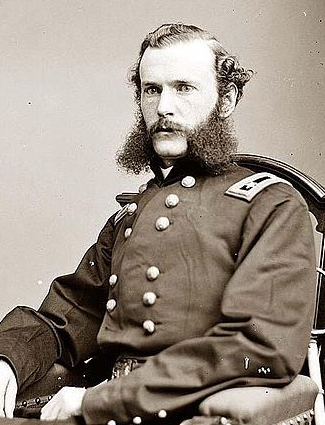 General Francis J. Herron was a native of Pittsburgh, Pennsylvania, and commander of the initial attacking wing of Union forces at Prairie Grove. The other commander of the second wing of the Union Army was Brigidier General James G. Blunt. 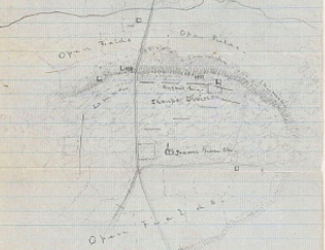 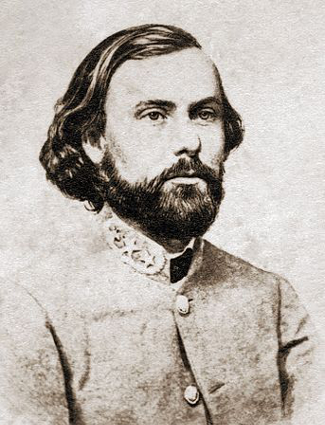 General Thomas Carmichael Hindman, Jr. was a soldier and lawyer in Mississippi who represented the state in the State House of Representatives, then after a move to Arkansas, represented that state in Congress from the 1st Congressional District. But when war began, Hindman, like many of his colleagues, abandoned the Union and joined the Confederacy. He urged Arkansas to secede, which it did by a 65-5 vote. With war in tow, by April 18, 1862, he was a Major General heading the Trans-Mississippi River Department. Despite political disagreement with those in Richmond and a demotion, Hindman was still in field command in Arkansas as the Battle of Prairie Grove approached, with the General arraying his troops on that battlefield in a defensive posture. That position, well chosen, could not overcome the superior supplies and forces of the Union, resulting in a draw and Hindman's retreat.

After the battle at Prairie Grove, Hindman would fight in the Battle of Chickamauga and the battles of the Atlanta campaign. When the Civil War ended, General Hindman refused to surrender. He moved to Mexico City, but eventually returned to Arkansas in 1867, seeking a pardon for his role in the Confederacy. It was denied. On September 27, 1868, he was assasinated in the parlor of his home by a shot through the window. The assailants were not caught.