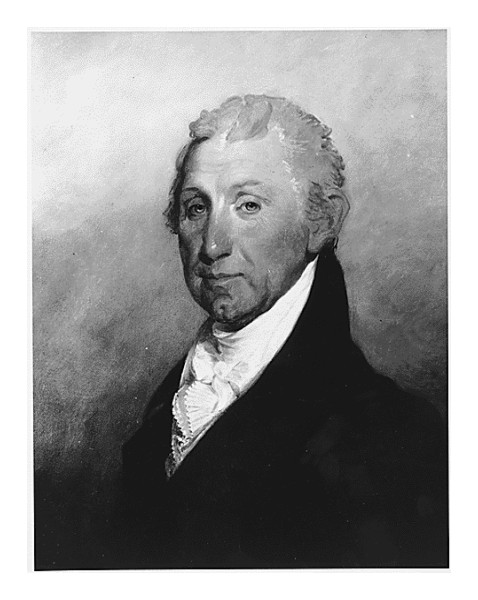 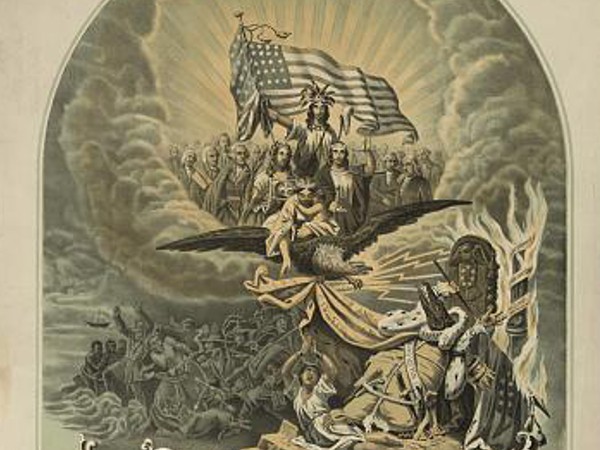 July 4, 1828 - The first passenger railroad in the United States, the Baltimore and Ohio, begins.

Within one year of its cornerstone placement on July 4, 1828, the Baltimore and Ohio had plans for their first passenger station, had laid the first long-distance commercial track, and basically invented the railroad in the United States at the Mt. Clare Shops in Baltimore. It had been an idea fostered over several years, since 1826, by Philip E. Thomas and George Brown of the Mechanics Bank of Baltimore. They had been chagrined by the decrease in trade in Baltimore to cities such as Philadelphia and New York City, now connected over the Erie Canal to points west. Their preeminence for travel by westward pioneers and settlers, established with the completion of the National Road, was in jeopardy. They were also becoming concerned that the Cheseapeake and Ohio Canal might not meet their goals. Thomas, on the board of the canal, decided that he and Brown would change course, so he resigned and formed, with Brown, the Baltimore and Ohio Railroad Company. It would be a risk and experimental, as to that date, there was no long distance railroad running in either the United States or Europe. But the idea took quick hold. By February of 1827, resolutions were adopted ...

"Resolved, That immediate application be made to the Legislature of Maryland, for an act incorporating a joint Stock Company, to be styled "The Baltimore and Ohio Railway Company," and clothing such Company with all the powers necessary to the construction of a Rail Road, with two or more sets of rails, from the City of Baltimore to the Ohio River.

"Resolved, That the capital stock of said Company shall be five millions of dollars, but that the Company be incorporated, and provision shall be made by the said act for its organization, upon the subscription of one million of dollars to said stock, and that the said Company shall have power to increase the capital stock thereof, so far as may be necessary to effect said objects."

The first stone was laid on July 4, 1828 by Charles Carroll, signer of the Declaration of Independence, with construction of the road begun. At the time, Carroll considered this act as superior to his Declaration signing, although, in hindsight, that might seem a stretch. The State of Maryland had subscribed $500,000 of their stock. First section of the roadbed for the railroad would run from that first stone to Ellicotts Mills on the Patapsco River, where a depot would also reside. By the end of 1828, four million dollars of stock was subscribed.

On May 22, 1830 - The first part of the railroad was opened for the transportation of passengers with the cars ready by June. The cars were pulled to Ellicotts Mills by horse and mule. Locomotives were still in development and could only travel six miles per hour and thus, not used, on the line at first.

July 17, 1830 - An advertisement for the railroad was placed in the Baltimore American.

January 4, 1831 - Advertisement for a steam locomotive to be used on the Baltimore and Ohio was sent out to prospective inventors, reading "The Baltimore and Ohio Rail Road Company being desirous of obtaining a supply of Locomotive Engines of American manufacture, adapted to their road, the President and Directors hereby give public notice, that they will pay the sum of Four Thousand Dollars for the most approved Engine which shall be delivered for trial upon the road on or before the 1st of June, 1831 and that they will also pay Three Thousand Five Hundred Dollars for the Engine which shall be adjudged the next best ...

December 1, 1831 - During the year, rail lines were extended down Pratt Street from Mont Clare to the Basin, then constructed parallel on the waterfront of Baltimore. The branch line to Frederick was completed by December 1.

April 1, 1832 - Entire line to Point of Rocks was in operation for a total of seventy-three miles.

The Baltimore and Ohio Railroad investigated using a sail as propulsion for their new service. The sail cars were called "The Eolus."

Construction of the roadbed and bridges at first used granite for its sturdy properties, although long term use proved too expensive in the future. It did, however, allow for some of the original bridges to still be in use today, such as the Carrollton and Thomas Viaducts.

The steam locomotive that won the 1831 competition was called the "York" and built in York, Pennsylvania. It traveled fifteen miles per hour and used anthracite coal as fuel.

By the year ending the 30th of September, 1852, receipts for the Baltimore and Ohio Railroad were $1,325,563, with expenses of $710,179. The company showed a profit of $615,384 for the preceeding twelve months. The number of railroad passenger and baggage cars of the company was one hundred and sixteen.

The cost of construction from Baltimore to Wheeling, including stations at Locust Point Branch and Camden Street, was $15,628,963.

Today, the Baltimore and Ohio Railroad is known as CSX Transportation, although it retains its original name in the original United States version of the board game Monopoly. 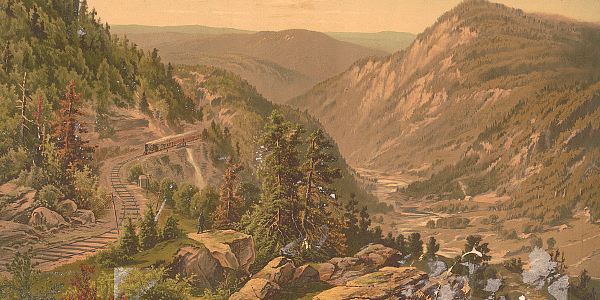 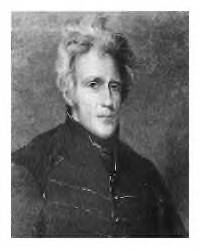