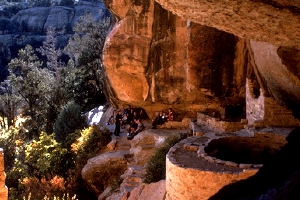 Lyndon B. Johnson Memorial Grove on the Potomac - District of Columbia, December 28, 1973 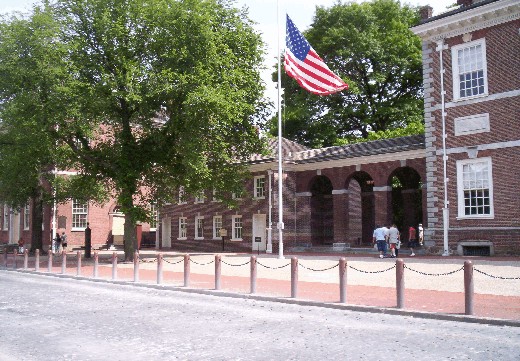 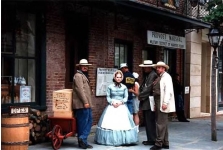