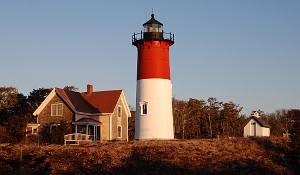 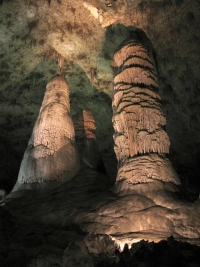 Brown vs. Board of Education National Historic Site - Kansas, October 26, 1992 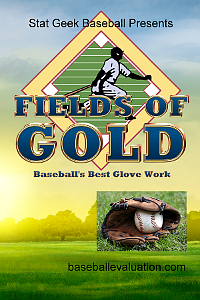